Sometimes one's decision of breaking up with the girlfriend does not seem right. At such times one probably wants to get back with her and give it a shot again. But how does that happen if there is someone new in her life? Is this completely impossible? How is one to get their ex girlfriend back when she already has a boyfriend? Let's try to see what we can do in the following article.

Sometimes one’s decision of breaking up with the girlfriend does not seem right. At such times one probably wants to get back with her and give it a shot again. But how does that happen if there is someone new in her life? Is this completely impossible? How is one to get their ex girlfriend back when she already has a boyfriend? Let’s try to see what we can do in the following article. 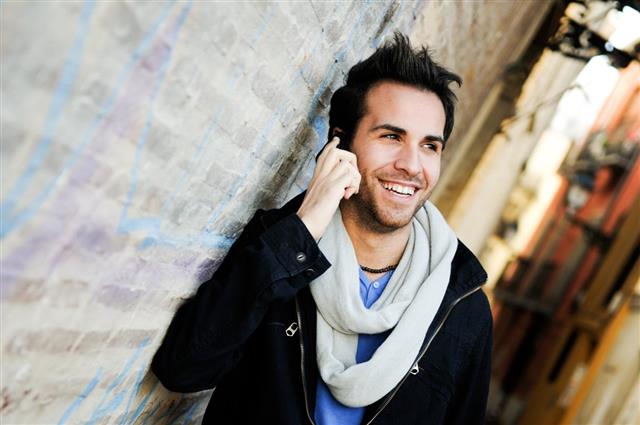 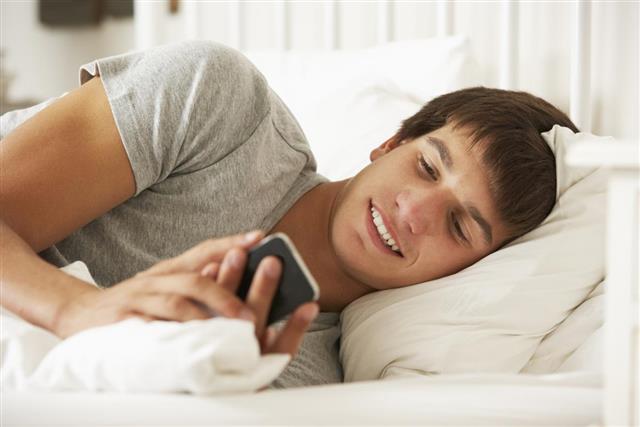 Phew! Pretty tough situation we are in huh boy? Oh yes. I won’t lie, it is just as tough if not tougher to make it happen. Relationships are not math and physics. You can’t solve them. They are like amoebas, you know? Like they take the shape of whatever they get into. So if you take two relationships and study them, they’ll never ever be similar. Why? Human beings. It’s ’cause relationships have human beings. And of all the tumults that a relationship faces (and those, there will be many), the need to want your ex back when she is already dating someone else is one of the toughest situations to be in.

There is that issue of ethics, first and foremost, and then the levels of difficulty in taking it through till the end. So is it a hopeless case or can something be done?

Getting Your Ex Girlfriend Back

None of you who have never been in love get to judge the situation, alright? The realization that you want your ex girlfriend back can lead to several degrees of hurt and longing and then to find out that she has someone new in her life can be tough to deal with.

Before we get into any of the steps of getting your ex girlfriend back, I’ll urge you to introspect and get an answer to why you want this to happen. There could be varied reasons, maybe it was you who initiated the breakup and now that you have parted ways, you realize how much you love her? Or it could be that she broke your heart for another guy and you know that the guy is a complete dolt or that you can keep her more happy than anyone else? I’m just trying to understand you. Be absolutely sure of why you want this to happen. Like I said earlier, there is the issue of ethics. Is it right to go meddling into things? That’s for you and the clarity and purity of your intentions to decide. If you aren’t doing this for the right reasons, then it’s probably better for you to just let things be the way they are. As hard as it is to read, that’s what you should do.

You know, one can never really say what is right for a particular relationship and what will guarantee success. But there are some methods that are known to help. First, ignore her and get some distance. It’s tough, yes. But in the larger scheme of things it is known to work. What next? You wait. Wait for her to make a move. See the deal is, she’s used to having you around so when you suddenly stop all contact, she’ll wonder what’s going on and initiate contact. Which is a very good sign. When you do start talking, have absolute control over your feelings and make sure that you do not fall into the same trap again of being at her beck and call. Try and develop your own space. What else helps? Arousing a little jealousy does. Maybe by talking about some other girl or by showing her that you’ve moved on. This will get her into a questioning mode, at least, and she’ll begin to question whether she did the right thing.

That last bit about her starting to question whether she did the right thing? That can only happen if she is not really into the relationship with the new guy or if she has moved on. It has been seen that after a breakup, a rebound relationship is most likely to happen. The odds are usually against rebound relationships because they have been entered into when the person is very vulnerable. When trouble starts brewing in a rebound relationship thereof, it can mean that she will start missing you, maybe even realize that she loves you. When sentences like ‘What if we were still together’, ‘Do you miss me’ and more like the same start to make way, that is the time you could initiate the ‘Have you thought about getting back together conversation’. I don’t say it guarantees success, ’cause I can’t predict her state of mind. But at least we know that she’s not aversive to thinking about it and that is one of the better bases for working to get her back.

Let’s review a slightly different situation. What if you broke her heart and in the mean time she moved on? Now you’re left asking how to get your ex girlfriend back after she’s moved on, while she’s getting on with her life … without you. Let’s try to help you. Again, please want her back for the right reasons, not because you’re ‘bored alone’ and you’re ‘used to her’. No one deserves their heart broken over and over again and definitely does not deserve being taken for granted like this. So OK you like her and you want her back. How will you do it? It completely depends on the relationship you share with her now. Are the lines of communication open? Or is there too much history to deal with to make that happen? Try to be friends first and then follow these steps:

Getting your ex girlfriend back when she has a boyfriend is a gargantuan task for most because one can’t really say how things will shape up. In this MenWit article, we have tried to answer some of these queries and are hoping that you have found some ways of the same. It’s not impossible a task but make sure that you want it to happen for the right reasons. If your intentions are right and fate is with you, maybe the day the two of you will be together will dawn bright and clear. Soon, soon. Here’s to that day then. 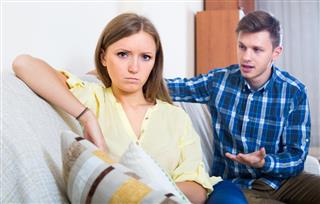 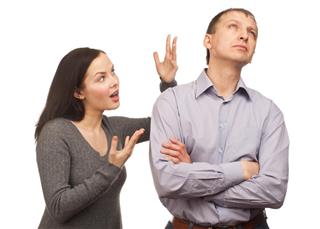 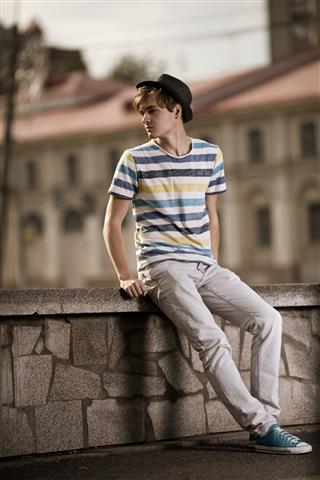 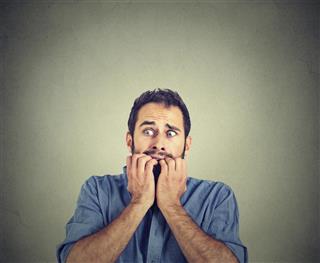 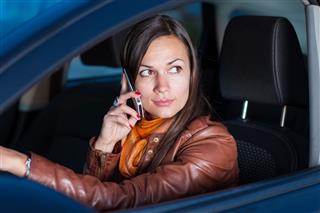 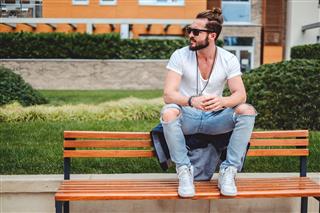 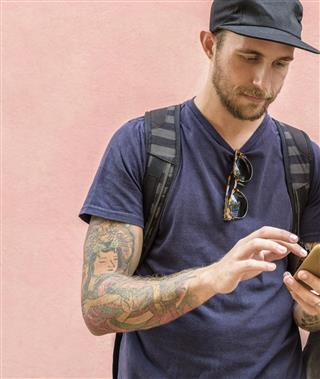