Ah, the dreaded friend zone.  It is a place just about all of us end up at one point or another.  In particular, men often end up in the friend zone as women tend to be much more selective about sexual partners.  However, you have the power to avoid being rendered to the friend zone.  Here’s how to do it.

There is nothing wrong with flirting if you are sexually attracted to a potential significant other.  Flirting makes it clear you want to be a romantic partner as opposed to a friend.  Fail to flirt and the potential significant other you have your eye on will assume you are content with merely being a friend.  However, do not go overboard with the flirting as excessive flirting has the potential to make you look like a creep obsessed with sex over everything else.  Find the right balance and you won’t end up being sent to the friend zone.

Make an Effort to be Interesting

Interesting people stand a much better chance of being viewed as potential romantic partners rather than friends.  After all, friends are often warm bodies used for tag-along purposes.  Romantic partners are intriguing, mysterious and sexy.  Make an effort to prove you are interesting as opposed to boring and you will avoid the friend zone.

Do not be a Pretend Significant Other

Too many people fall into the trap of being a pretend significant other without actually transitioning to being the significant other.  If you want to be a romantic flame, make sure your muse treats you as such.  Otherwise, you will remain in the friend zone, indefinitely delaying potential affection that never actually transpires.  This means you should not take your friend out for dinner, pay for her drinks and do other pretend boyfriend things without getting the payoff.  The bottom line is people really will take advantage of the benevolence of others without reciprocating those favors.

If you want to be her boyfriend, say so.  Ask her if she would like to go out on a date.  Though this approach is quite direct, it makes your intentions clear from the get-go.  Fail to be direct and you will constantly wonder whether you are a significant other, a friend or in limbo between the two.

Demonstrate That Others Desire You

If the one you have your eye on knows you are in-demand in the dating marketplace, you stand a much better chance of exiting the friend zone.  People typically want something that is in strong demand, especially if there is a time crunch to obtain it.  Make it clear you are coveted by others and you stand a much better chance of shifting out of the friend zone into significant other status.

Do not let her Vent to You About Other Men

You should not be a shoulder to cry on.  That is what friends are for and you do not want to be a friend – you want to be a lover.  There is no sense wasting your time, allowing the one you have your eye on to vent about other flames in your presence if you prefer to be one of those flames.  After all, you are not a therapist. 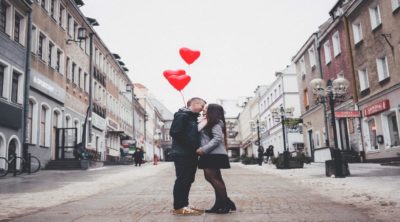 The 6 Best Places for a First Date 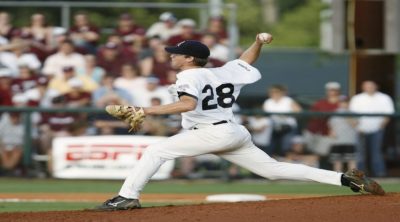