The chasing game with an alpha woman can become quite addictive. But when it remains just a game, it can lead to frustration too. Before you get disheartened and heartbroken, here are a few tips to help you lead the game and transform it into a real, respectful relationship.

The chasing game with an alpha woman can become quite addictive. But when it remains just a game, it can lead to frustration too. Before you get disheartened and heartbroken, here are a few tips to help you lead the game and transform it into a real, respectful relationship. 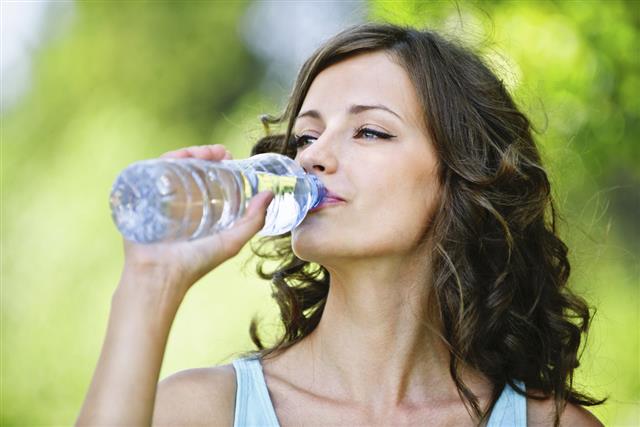 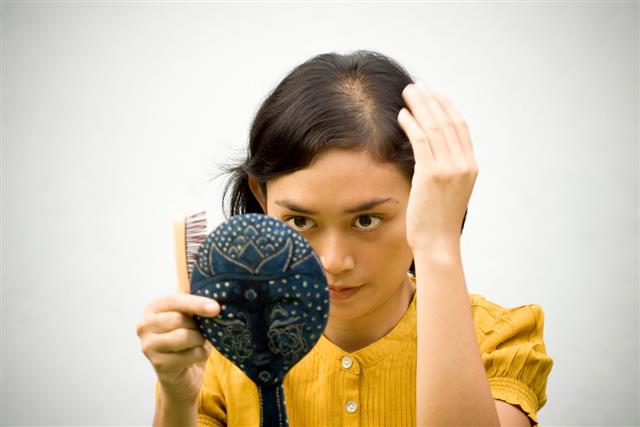 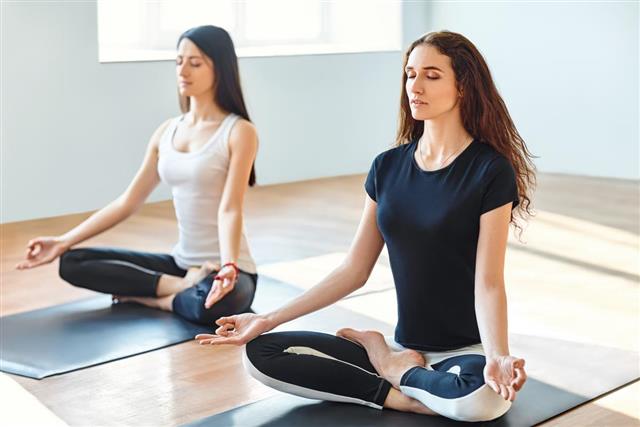 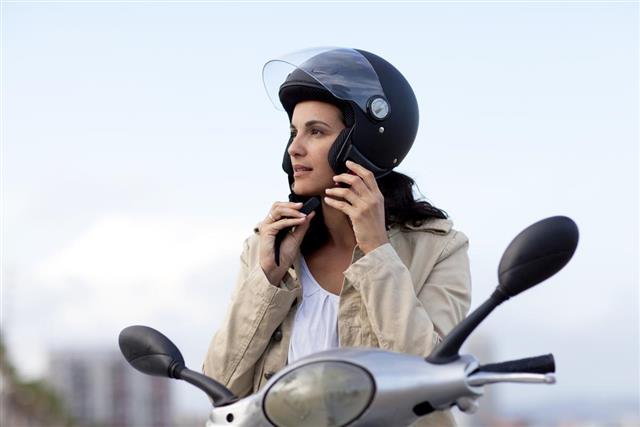 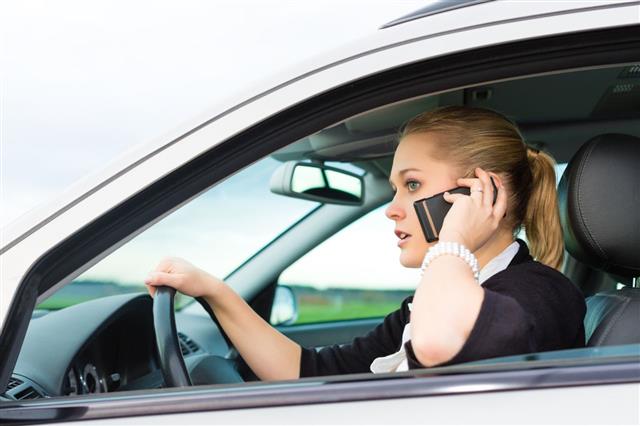 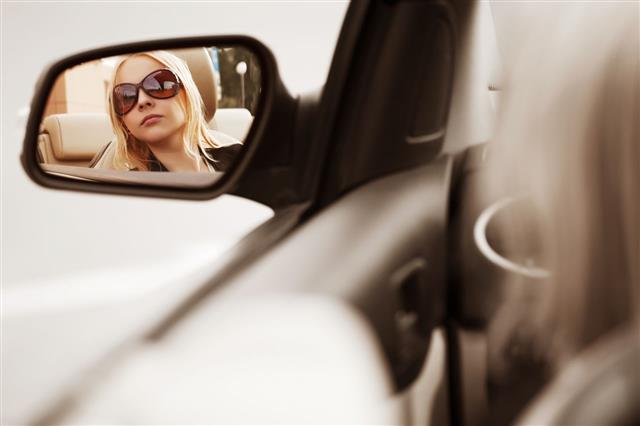 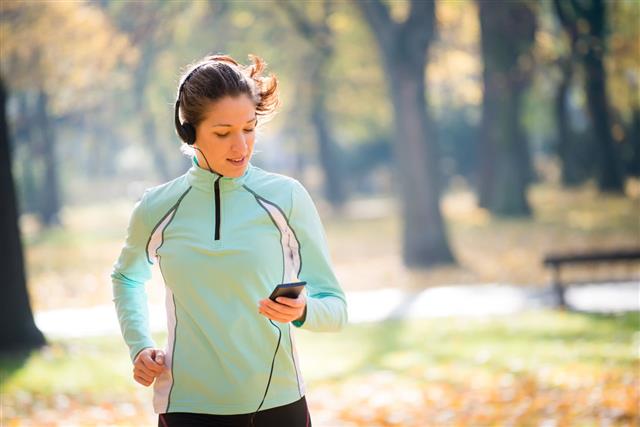 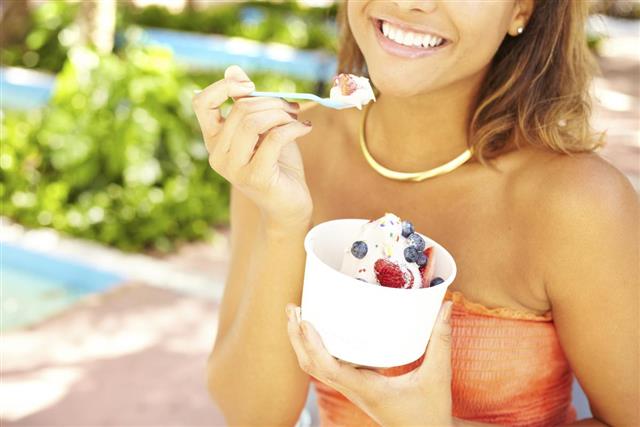 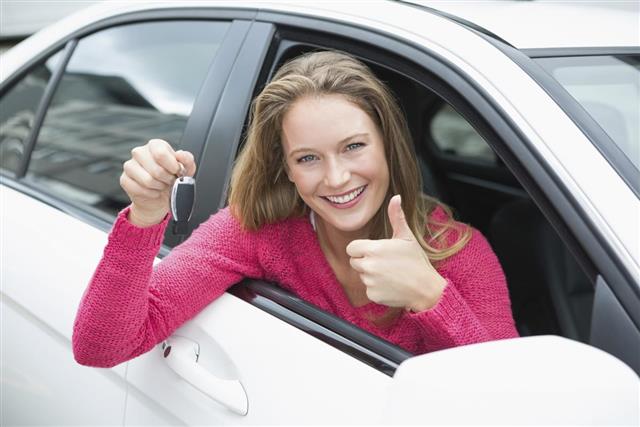 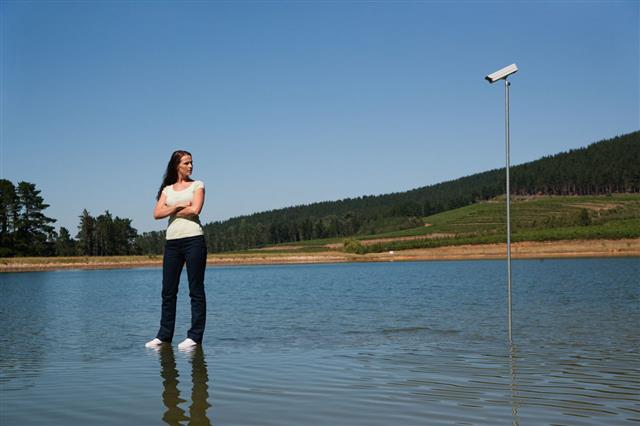 Earn her respect, by respecting yourself first. This will go a long way in letting her know that you are her equal, as only an equal can be viewed as the one taking charge.

Her irresistible feisty side is too alluring for any logic to convince you not to chase her. Her perfectly coiffed hair, the right style of dressing that makes her look even more sensual, and her ability to carry herself with confidence, attracts you the most to her. She is no ordinary woman! She is your equal in every way, inspiring you, motivating you, and driving you to get the most out of life. This magnetic persona of hers, is exactly what makes the whole game of dating her both fun and difficult.

But the glitch is, she is too independent in her thought and sentiment. So, does such an alpha woman need a man? Well, yes, she does. However, she does not want a man in the conventional sense. She needs one who can match her intellectually, and then, emotionally. So, if you are dating an alpha female, here’s how you can dominate this relationship and have her walk alongside you, instead of making your relationship a constant competition.

Allow her time to commit

The typical sign of an alpha woman is her inability to commit to a man. Her independent streak is so pronounced that she doesn’t really need a man to fulfill her emotional needs. Also, her super-achiever trait wins her several men just with a glance or a conversation. With too many romantic options, this gives the alpha female an edge over other women. So, if you find yourself falling head over heels with an alpha female, give her time to come to you. Allow her that space to see you as her companion, an equal in the relationship with whom she can anchor herself.

An alpha woman is always busy with work and projects, because that is what defines her largely. If she is not working, then she occupies herself with some other things. This makes reaching out to her very difficult, and at times, impossible. Although she expects you to be at her beck and call, she isn’t quite going to do the same for you. She loves to play those hard-to-get games, and this is how she plans to keep you chasing her. To dominate this stance, continue being cordial whenever and however possible. However, make sure you let her know that you cannot always make yourself available to her as per her convenience. Once this point is politely put across, she will begin respecting your time.

The extremely talented side of an alpha female seeks intellectual stimulation quite often. Her way of connecting with people is through informative conversations that are somehow going to make a value addition in her life. So, the only way of winning this side of hers, is by titillating that intellectual side, feeding it, and making it want more, especially from you.

An alpha woman is extremely territorial. It is because she is aware of the hard-work and effort that goes into building her career and life so far, she guards herself with really high walls. Do not mistake this as her insecurity of hurting herself, but this is merely her way of functioning. So, every time you try to get too close to these demarcations, she will push you away. Understand these cues, and give her the much-needed space. The more space you give, the more she will try to let you in within her personal space. Being an active listener and having an empathetic attitude is a way of winning over this trait.

Be encouraging of her endeavors

Her enterprising nature makes her a natural explorer and a seeker. So, she is bound to try new things, accept new opportunities, and look for ways to add to her personal growth. This may impact your relationship in a way you do not want. But, neither does she want it. However, she cannot be dishonest to herself, and suppress this streak. In order to get the best out of it, be encouraging of her endeavors. Maybe, the two of you could find a new common ground to connect.

Embrace and cherish her feminine side

So what if your alpha woman does not have the typical dainty traits? So what if she doesn’t come to you for help every time she needs some? So what if she competes with you? This underlying nature of hers made you fall in love with her, isn’t it? To see her beyond this nature, you need to cherish her unusual feminine side, and embrace it with all your heart. Appreciate her achievements, and help her dust off after a fall, to let her know that you are on her side, and not just by her side.

So, these were the six rules to dominate over your alpha woman. These have to be played with utmost subtlety, as any kind of pushing will only push her away. The very important point you need to remember is, this woman is incredibly skilled at detecting phony people and promises. So, be on top of your game at all times, and genuine in your approach to be the one calling the shots.