Do Girls Like Guys With Tattoos? Some Do, Some Don’t

If you're wondering why do girls like guys with tattoos, or why they don't, the article below is a must read. Tattoos are really loved by most while some, somehow, cannot stand them at all. So why do some girls like tattoos on their partners, and why some don't? All this and much more, in the information below! Read on...

Home / Uncategorized / Do Girls Like Guys With Tattoos? Some Do, Some Don’t 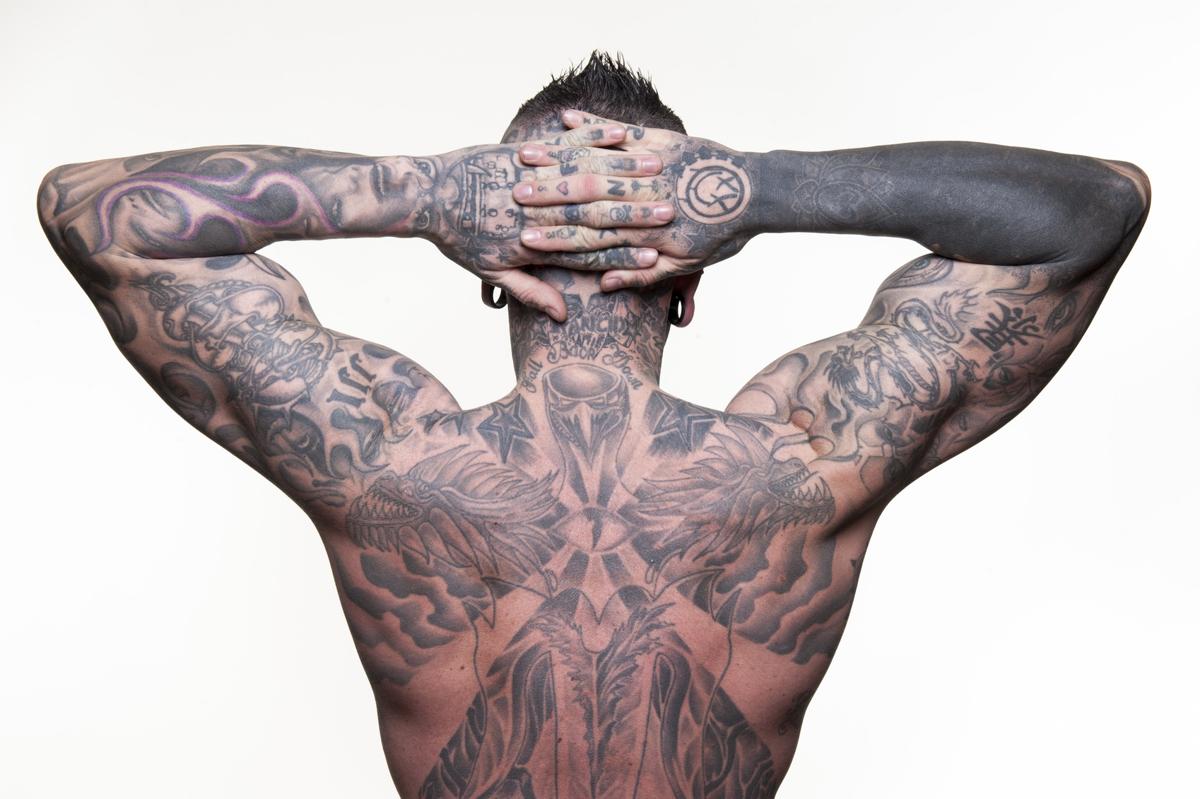 If you’re wondering why do girls like guys with tattoos, or why they don’t, the article below is a must read. Tattoos are really loved by most while some, somehow, cannot stand them at all. So why do some girls like tattoos on their partners, and why some don’t? All this and much more, in the information below! Read on…

The number of people who get tattoos is increasing by the day and so are the number of tattoos they get done. While almost all men like tattoos, the question here is, do girls like these guys with tattoos? Anyone would say that the answer to this question might be different depending on every girl. However, the general understanding is that all of us like tattoos, whether on men or women. Yes, there are those tattoos that might make your eyes open wide but then in this article, we’re just talking about normal tattoos that guys like to get done.

Before we proceed, we have to understand that a tattoo is not just a design but a design that says something about that person. So, if you have a meaningful tattoo anywhere on your body, there is no reason why anyone should not like it, isn’t it? A well done, meaningful tattoo is appreciated and praised by one and all.

Tattoos make guys look younger than their actual age. A tattoo will instantly make you look younger than what you actually are, simply because tattooing is something the young at heart indulge in. Tattoos also show the spontaneity of a particular person to get what he wants. Now, anyone would like young at heart and spontaneous people, would they?

The element of secrecy is something none of us can ignore, can we? People in general with tattoos come across with a sort of mystery around them. Men and women both like this secrecy element about their partners, and this is another reason why girls like guys with tattoos. Also, what the tattoo says matters a lot. If you have the name of your girlfriend inked on your skin, she’s bound to love it but if you have the name of your ex-girlfriend, you very well know she’s never going to like it. However, many girls think it’s very cool to have a tattoo while the women think it’s a side of their partner they’re yet to know.

The creative touch gets added to a guy’s personality when he gets a tattoo done. Also, the entire thought process of a man is visible from the tattoo he gets. Your tattoo is bound to speak volumes about you. Girls like guys with tattoos because guys who have tattoos suddenly come across as guys who look for meaning in what they do.

Tattoos after marriage are always loved by the women, as men usually get them after consulting their better half. I know a few men who have inked the names of their wives and children and I must say that these tattoos were discussed for days by their wives.

Well, there are certain exceptions to everything, and they exist here too. There are some girls who just don’t like the concept of tattoos because of various reasons, all of which are personal. Just like we don’t like a particular thing, some girls have the dislike for tattoos, the number of these girls however, is very low. For some, it really doesn’t matter whether their partner has a tattoo or not, they’re just very indifferent to the whole thing. For them, having a tattoo, or not having a tattoo, is something they can’t have an opinion about. Some girls belong to a particular religion that doesn’t allow tattooing, as a result of which they can’t relate to the whole idea. Again, these girls are amongst the minority. Apart from these, few exceptions, almost every girl would like a tattoo on a guy.

Now you know why do girls like guys with tattoos, and also know that a few of them don’t, and why. If you’re a guy wondering whether your tattoo is a problem, chances are, it shouldn’t be. The probability of a girl liking or not liking a guy depending on his tattoo, is low. If you’re wondering whether you should get a tattoo or not, the answer is very simple. As long as you want it, you should have it! 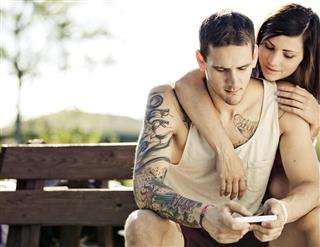 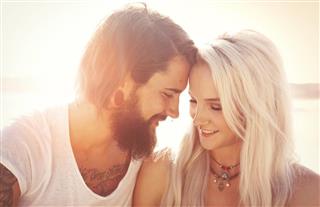 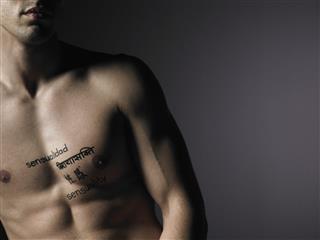 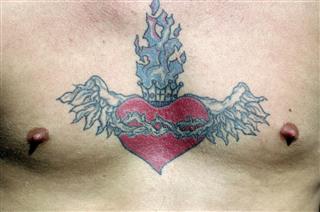 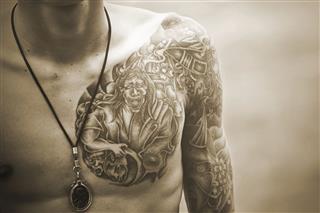 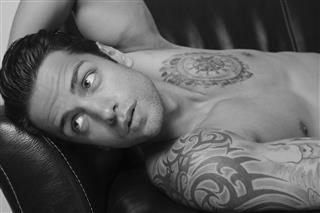 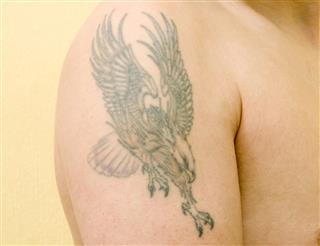 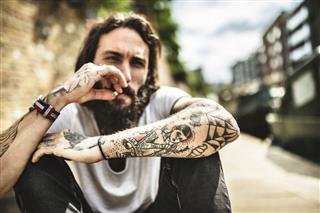 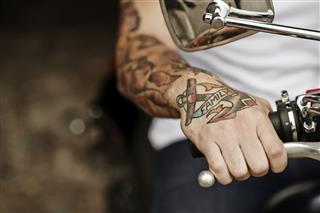 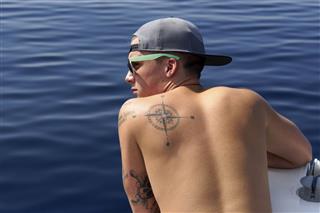 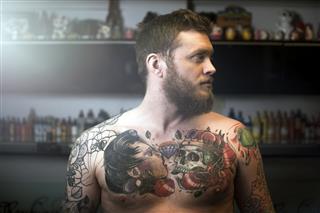 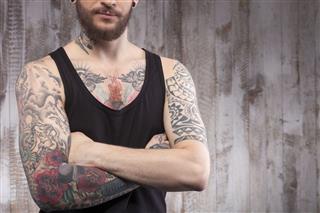 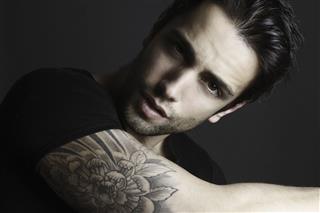