The Signs and Reasons for Fear of Commitment in Most Women

Career, changing times and repeated betrayals are some of the reasons for fear of commitment in women. With the power of education and professional success, more and more women are voicing this fear. 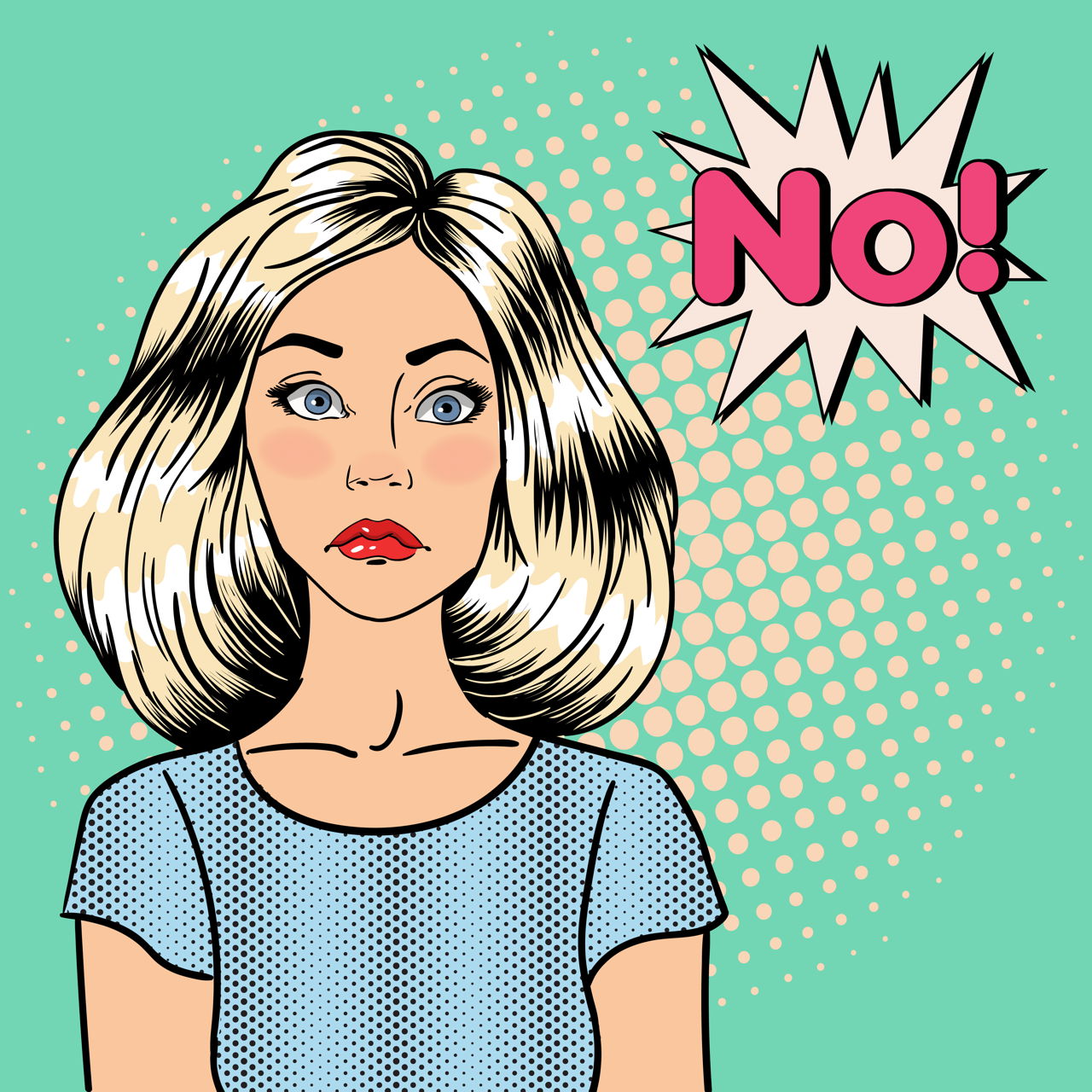 Career, changing times and repeated betrayals are some of the reasons for fear of commitment in women. With the power of education and professional success, more and more women are voicing this fear.

Fear of commitment is something that has traditionally been associated with men and there are biological explanations for this too. We all know that physical aspects of members of the opposite gender rules the psyche of men more than women. This, however, does not mean that a man cannot remain faithful to a single woman all his life. Being in a relationship for men is more than being stuck to just one woman. It is more about loss of freedom. It isn’t that I have met many men but from those I know, I feel that what a man in a relationship misses is the fact that he can no longer sigh at a beautiful woman going past him. Being with us ‘commitment-hysteric’ women, a man fears more losing his freedom of appreciating what triggers his senses (though he might still be in love with his partner) than having to spend his life with just one girl.

On the contrary, women seem to take to relationships as fish takes to water. Probably her role as a mother and the caregiver of the family is so well wired in her biological make up that committing to a relationship is something that comes naturally to most women. But this stereotype image of a woman is being shattered now. Fear of commitment in women is increasing by the day.

Why do Women Fear Commitment

So much so about women’s emancipation. But the fact still remains that women have not come to receive equal standing in society. Crimes against women still take place of which domestic violence is the most common form. It is not hard to think that probably domestic violence is the oldest form of exploitation of women at their homes. Although our men do not have the emotional quotient of a caveman, it still runs in the subconscious of most that it is the woman who would and should make all the sacrifices for sake of the family. And surprisingly, even the most educated women seem to suffer quietly to keep their family together.

Although there are those that move on, but the fact still remains that many fear the insecurity associated with womanhood. Some have had first hand experience of being ill treated or cheated by men which is the most common reason of fear of commitment after divorce. However, there are others who witness their mothers and sisters in abusive relationships. Probably all this has been around since man learned to live in a family. However with changing times, women have started to voice their fear of commitment and more and more commitment phobic women are coming to light than we actually ever thought could exist.

Times are changing and with that, the structure of the society is undergoing transformation as well. With more and more women getting better education, they are questioning their purported role in their society. Not so long ago, a woman in the American society was supposed to stay at home and care for her family. But with the changing economic scenario and better education, most women want financial freedom. But with this comes the need for a life partner who would share the responsibilities of the family and their lives together. It isn’t that men refuse to take this role but our society still needs more time to change and adjust to the needs of the woman of today. In such a scenario, entering into a relationship is read as loss of freedom by many women and hence, stems the fear of commitment in relationships.

Just as physical aspects are important for men, so is the desire to have everything perfect in the relationship for many women. Fear of commitment in women is very common in those who are subconsciously aware of this desire. Not that such women drive their men up against the wall to have everything in place in their lives. But their drive for perfection is so intense that they are often too harsh on themselves as well. This results in a strained relationship, as one partner being under stress due to unjustified expectation negatively affects the other as well.

More than ever before, women today are concentrating on education and career. They want to settle down financially so that they won’t have to be dependent on anyone else as far as finances are concerned. However, be it a man or a woman, educational or professional commitments take a lot of time, and with the stereotypical role that the society still holds of a woman, many members of the fairer sex develop a fear of commitment. Phobia of having to compromise on her education or career is something that makes many women go for relationships that have no strings attached to them.

Signs of Commitment Phobia in Women

It is not difficult to be able to spot commitment phobic women. There are signs that a woman displays. One just needs to see them to be able to recognize a girl who is scared of commitment. It’s just when you wonder why is this woman, who seems to have a great career, hanging out with this man who has nothing to offer her, you should realize that it is a commitment phobic woman that you are seeing. Going out with married men or men who professionally or intellectually do not match to them are some of the fear of commitment symptoms in women. Such women do not want to consider the opinion of someone else while buying furniture or changing jobs. All they want is a relationship that would meet their needs for the moment.

Probably changing times is the biggest reason for increasing fear of commitment. However, the good news is that this change also includes the readiness of more and more men to support their wives and girlfriends by taking equal responsibilities in the relationship. It’s just that one needs to look for the right kind of soulmate and be ready to play her role to the hilt. After all, a healthy relationship is not a one sided affair.