How to Tell if a Girl Likes You? Look Out for These Signs!

The word 'like' gets confused for two reasons - where a girl 'likes' you as a friend and two, if she 'likes' you in a way that means more. Knowing how to decipher the subcategories of the same emotion will help you sleep better at night.

Home / Uncategorized / How to Tell if a Girl Likes You? Look Out for These Signs! 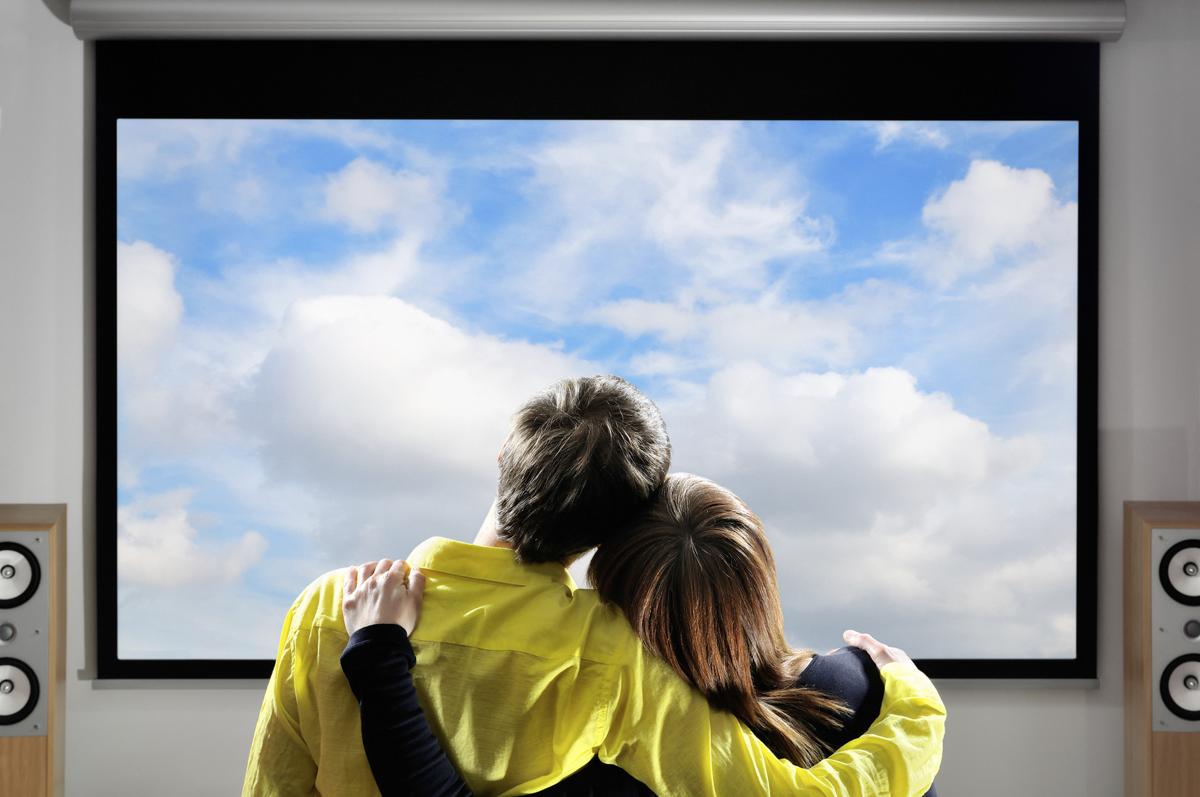 The word ‘like’ gets confused for two reasons – where a girl ‘likes’ you as a friend and two, if she ‘likes’ you in a way that means more. Knowing how to decipher the subcategories of the same emotion will help you sleep better at night. 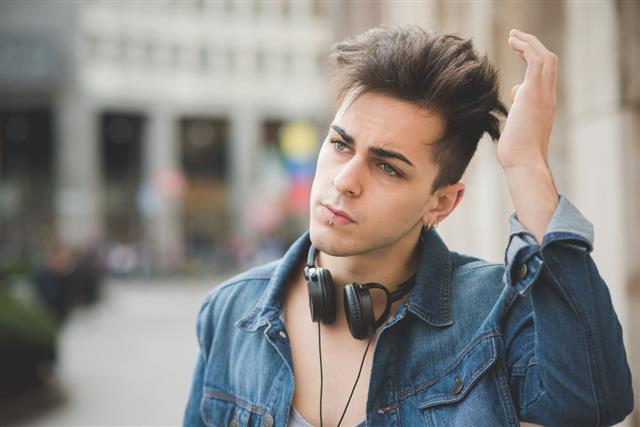 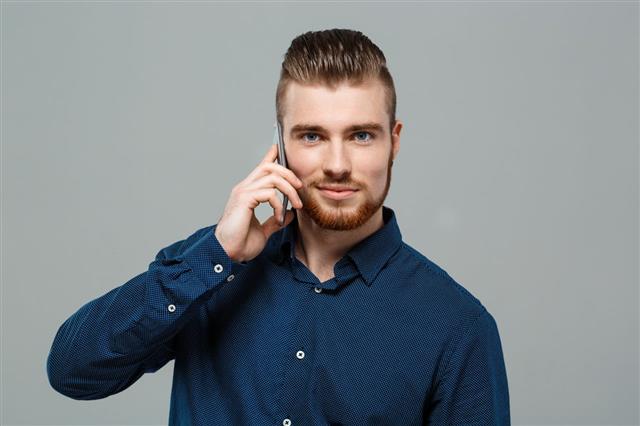 Us guys are a troubled species. We’re caught up in a chunk of our lives that revolve around the mysteries of women, before growing up into even more confused men. Girls are too busy trying to either get the perfect grade or worrying about what to wear the next day to school.

Before they actually know what they want themselves, they may have to put a couple of guys through a series of hoops before settling on ‘Mr. Right’. Give a girl a chance to sort through the oncoming rush of emotions and thoughts, since a girl in two minds is not what you want. Knowing how to tell if a girl isn’t interested in you, is the key. If she just likes you as a good companion, don’t push it my friend, move on.

How to Spot the Differences

Ah yes, the most important part – does she actually like you, or is she being nice? Or does she like you as a friend or something more? Let’s sort through the mess before you lose your mind.

If She Likes You As a Friend…

If She Likes You More than Just a Friend…

It’s not hard to tell the difference between a friendly ‘I like you’, to a more-than-friends version. Once you’re accustomed to how she behaves and responds to your every move and word, it’ll be clearer. Some girls want the guy a little too soon once they get to know them – distancing yourself from such girls is wise – unless you’re a playboy.