I had just reconciled myself to men getting manicures, but apparently now there is even mascara for men. And the best part, there are men who are apparently rushing to the stores to get the best mascara.

I had just reconciled myself to men getting manicures, but apparently now there is even mascara for men. And the best part, there are men who are apparently rushing to the stores to get the best mascara. 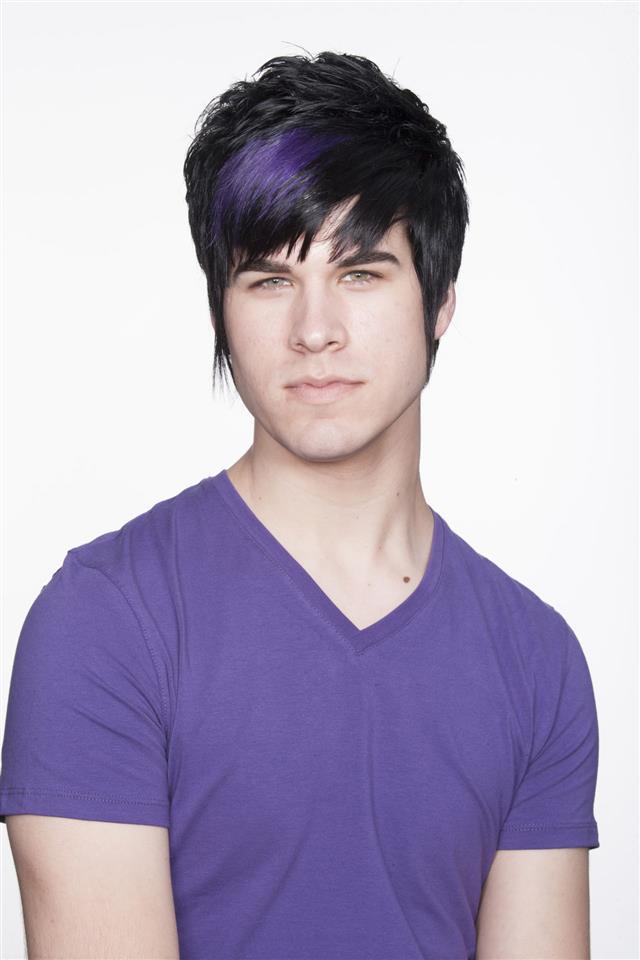 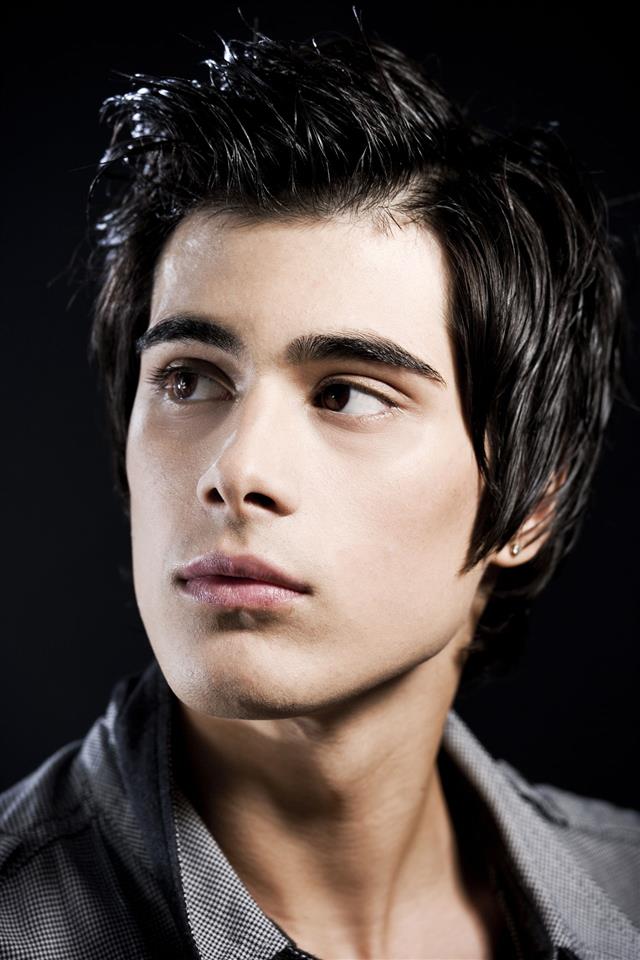 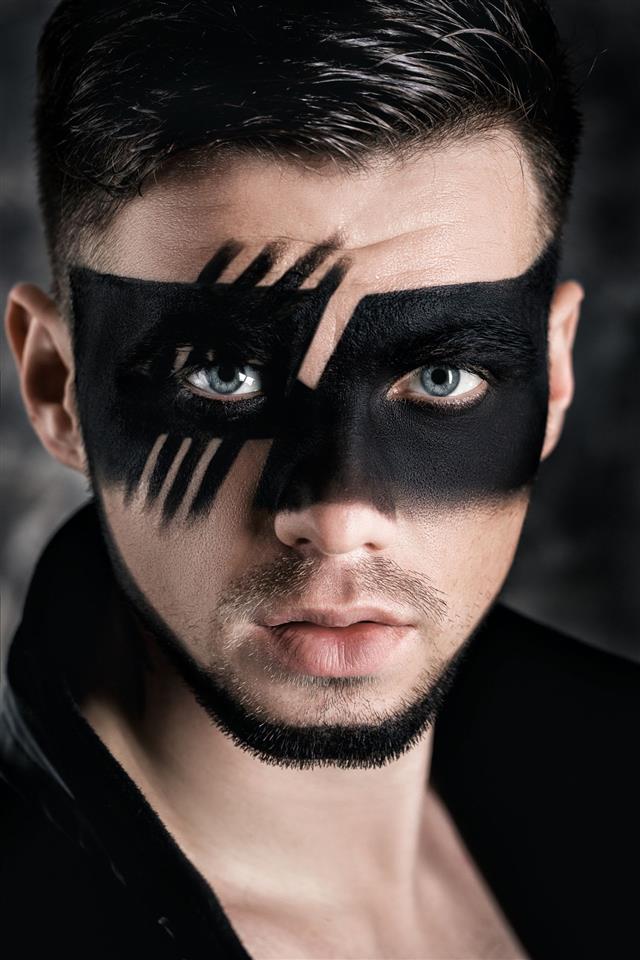 Eye makeup such as eyeliners and mascaras have traditionally been the domain of women. But recently, with men becoming metrosexual, there is a huge market for makeup for men. Mascara is one such product that is used by men to enhance their looks. Men are no longer negligent about their skin care or body care routine. They love to pamper themselves and take good care of it. Some years ago, it was inconceivable that men would ever wear makeup. Men who did wear makeup were either actors in television or cinema or at most a TV presenter. Nowadays, there is a whole range of makeup that is specially formulated for men.

Women wear mascara to open up their eyes, to give their lashes volume and length and to overall enhance their looks. Men wear mascara for the same reasons. But mascara should be such that it does not give a made-up effect. It is essential that any mascara that a man uses should be completely free of clumping and should not coat the lashes in such a way that it becomes too thick. Guys should avoid applying mascara that is meant for women, unless they want to be teased mercilessly by their friends and family.

The best mascara for guys is a clear mascara that does not coat the lashes with paint and gives the eyes an open look. It should also be easy to apply and quick drying. The best thing about clear mascara is that it subtly curls as well as gives definition to your lashes without smearing. And what’s more, since the formulation is clear, no one gets to know that you are wearing any eye makeup.

A very good mascara for men is Guyliner Mascara. It is available in two shades, one is jet black and the other is clear. This clear mascara has a glossy gel-like formulation that is surprisingly light and non-greasy. It separates each individual lash, making it look fuller. Its gel formula, which is non-drippy, can be used for taming unruly brows. This lengthening mascara won’t flake off after drying and it is really easy to take off at night. Colored mascara is also great as long as you are careful to apply a single coat. Another great mascara is the Taxi London Manscara which is available only in UK. It is a clear mascara for men and hence the name ‘manscara’; its main purpose is to separate and define the eye lashes. It does not lengthen or boost volume of your lashes but gives subtle definition.

High street brand H&M has also come up with a clear mascara for men which is doing quite well. Studio5ive Double Stroke Cream Mascara is also quite a good brand of smudge proof mascara that is specially for guys. Choose a mascara that comes with a brush and is easy to use. Read the reviews before you purchase a mascara. If you thought that mascara is just for rock stars and male fashion models, you could not be more wrong. Many young as well as middle-aged men are asking for mascaras in stores. Apply the mascara with a gentle hand so that your lashes look defined and natural. 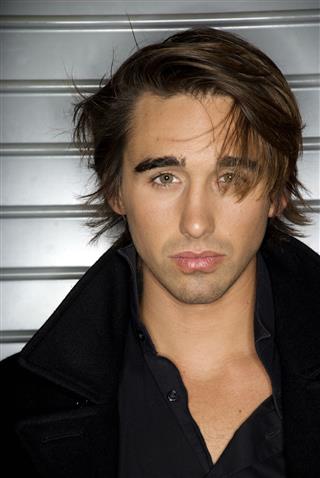 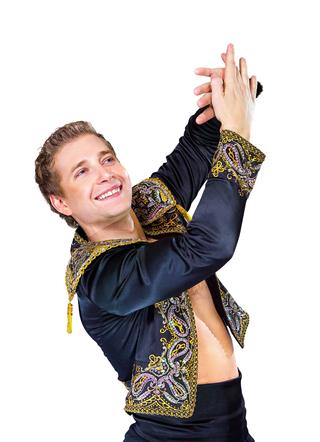 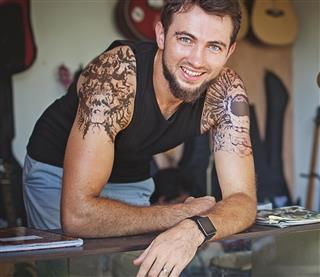