What was so different about the hippie attire that it stands out when you talk about fashion trends for men over the decades? Let us try to find it out in the following MenWit article. 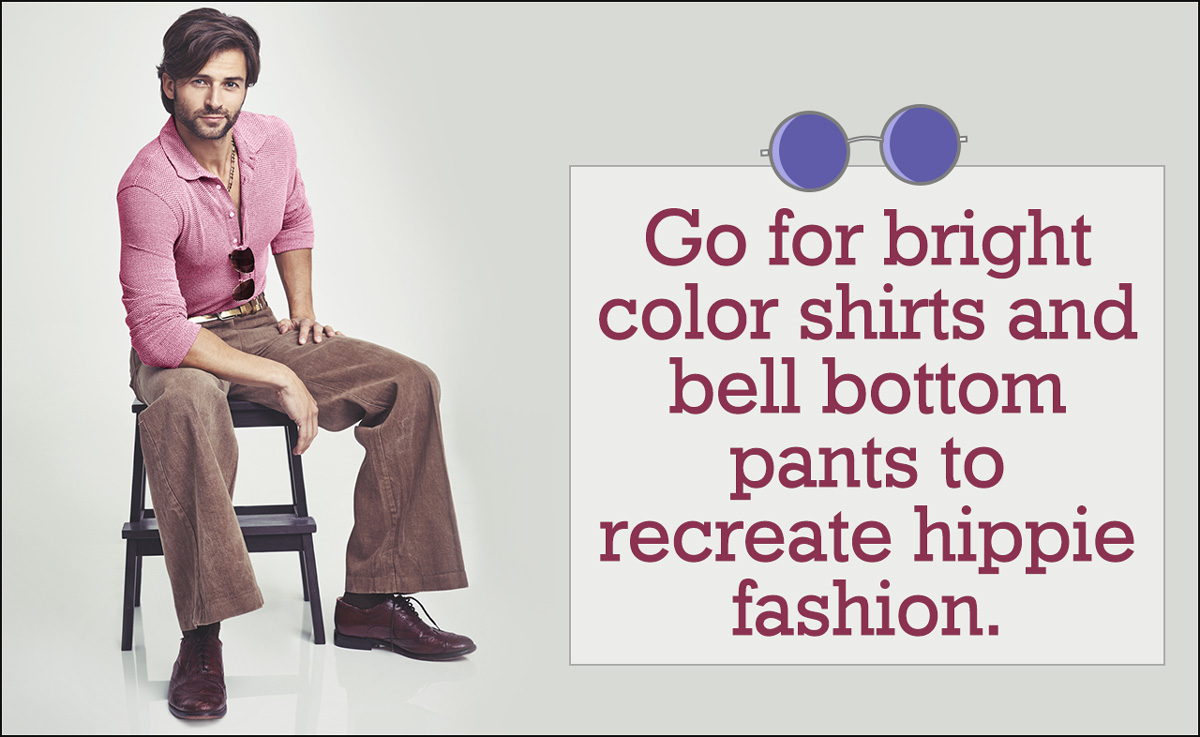 What was so different about the hippie attire that it stands out when you talk about fashion trends for men over the decades? Let us try to find it out in the following MenWit article.

A psychedelic world with diamonds in the sky, trance-inducing colors, fabulously flowing silhouettes, and trippy prints. This was the world of the hippies. A time when every aspect of life, from clothes to political ideologies was about freedom, liberation, and the right to do what you wanted to. Rightfully then there were no fashion diktats. There was no fashion police standing on the corridors of your college, pointing out what was wrong with your outfit. The hippie era was about individualism and non conformism.

However, there was still a trend for the kind of clothes that were worn. Hippie clothes were very different from the streamlined and structured clothing that was prevalent in the decades that had gone by. This was especially true for men for whom, clothing underwent a drastic change. So, what were the changes, and why did the change seem so radical to many? These are some of the answers about 1960s’ hippy clothing we try and unearth for you.

The reason that hippie clothing managed to shock many fashion fanatics, especially where men’s clothing was concerned, was because it overthrew every rule that existed. For many men, especially while attending festivals like the Woodstock, clothing became optional. Many men chose to go shirtless or wear just a vest. Compare this to the mod subculture that was prevalent in the earlier part of the decade, and which was all about embodying the Italian designer look, and anyone would understand the shock.

The hippie movement was all about questioning any authority that came their way, and this was reflected in the choice of clothes. Color and patterns, and experimenting with them was the trademark of this era. So, it became common to spot men wearing paisley shirts in bright colors, and teamed with bell bottom pants. There was also a tendency to lean towards clothing that looked distressed and worn out, and therefore, the popularity of frayed pants and trousers. T-shirts were a big rage with symbols of peace, and words like freedom and love painted on them. Tie-dye clothes were also very popular, and every hippie had at least one t-shirt and a bandanna that was tie-dyed. Other mainstays of this fashion were ponchos, velvet trousers, and fringed buckskin jackets. Despite all the protests for peace, very surprisingly, other very popular items were army fatigues and camouflage pants.

Along with clothes, appropriate accessories were an important part of this fashion. So, from headbands that were knitted by the people wearing them, to peace symbol chains, love beads, and leather belts, they were all an important part of the male attire. Another popular accessory was the tortoise rimmed granny glasses. Where footwear was concerned, hippies preferred to go barefoot, however, leather sandals were also acceptable. For men, facial hair that made them look rugged and carefree was a must. Prominent mustaches and soul patches were a great look for men.

If you are trying to recreate the hippie fashion, look for loose shirts in Indian or Mexican fabrics. If you are not able to find any hippie pattern for affordable prices, you can easily make them at home. Take an old t-shirt, and tie-dye it to create a t-shirt that looks like it has time-traveled from the 1960s. Bell bottom pants and trousers are back in fashion, so you should be able to find one in the market, however, if not, then raid the trunk with your father’s old clothes. You are sure to find every fashion trend from the 1960s in there. Just alter the clothes to fit, and you will be ready to go to a hippies’ theme party.

Wear these clothes, and you will be ready to hit the Woodstock festival singing to the tune of the 1967 classic Scott McKenzie hit, “Be sure to wear flowers in your hair.” 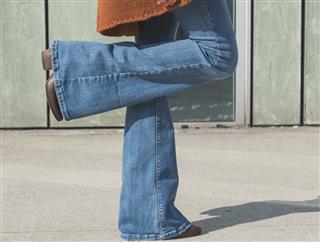 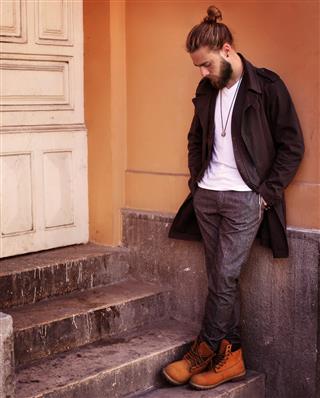 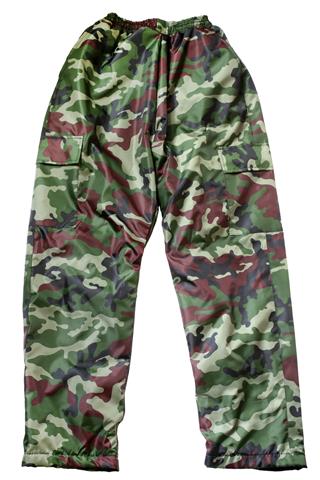 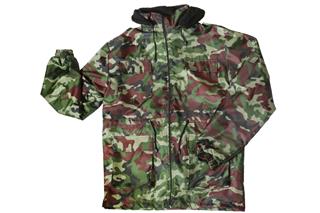 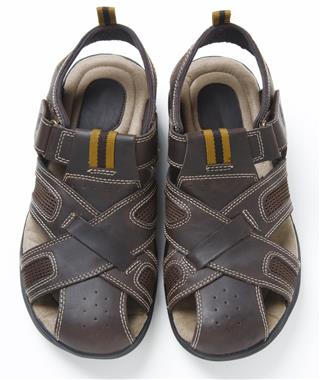