Relationship Advice on Dealing With a Cheating Girlfriend

Need some relationship advice? Cheating girlfriends can leave you heartbroken and shattered for life. So if you want to discern whether your girlfriend is cheating on you, then it is time you start looking for signs of cheating in a relationship.

Home / Uncategorized / Relationship Advice on Dealing With a Cheating Girlfriend 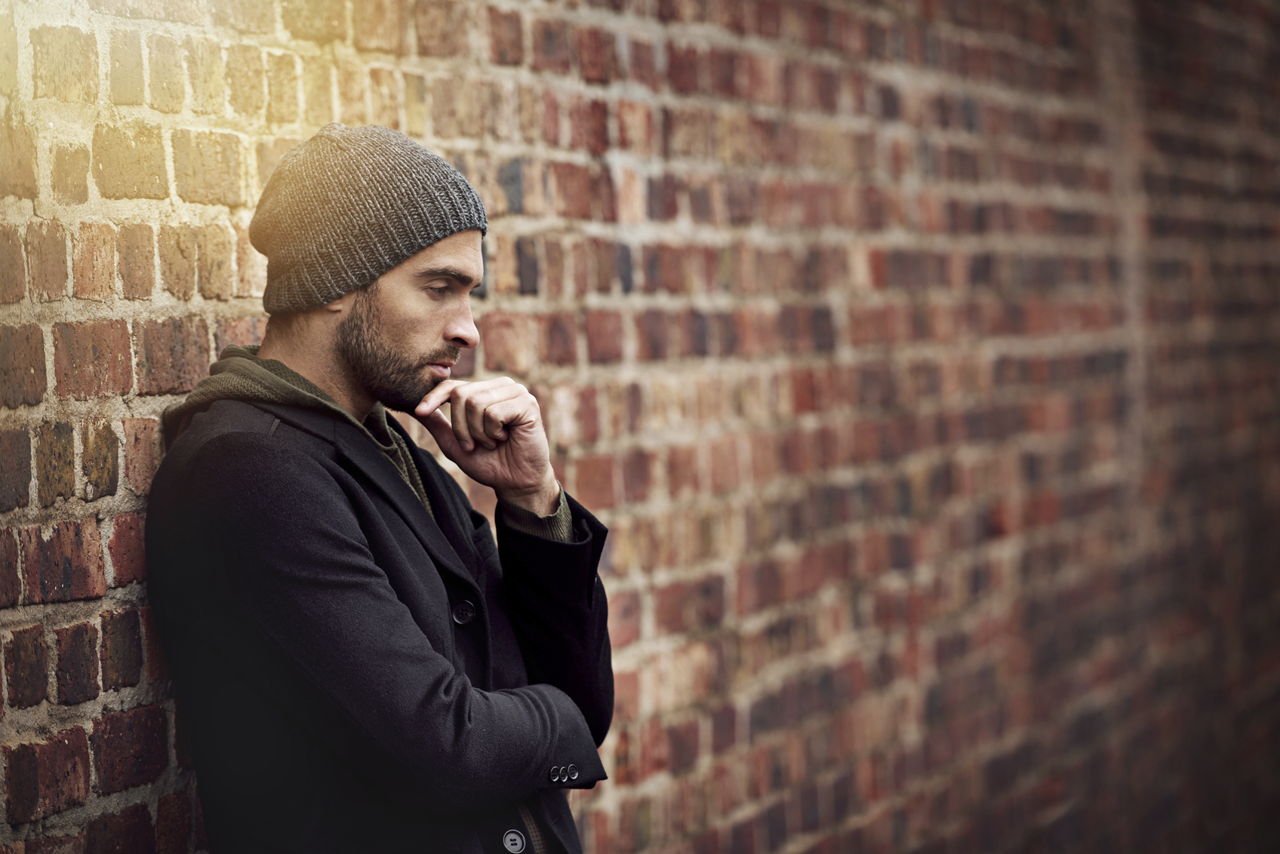 Need some relationship advice? Cheating girlfriends can leave you heartbroken and shattered for life. So if you want to discern whether your girlfriend is cheating on you, then it is time you start looking for signs of cheating in a relationship. 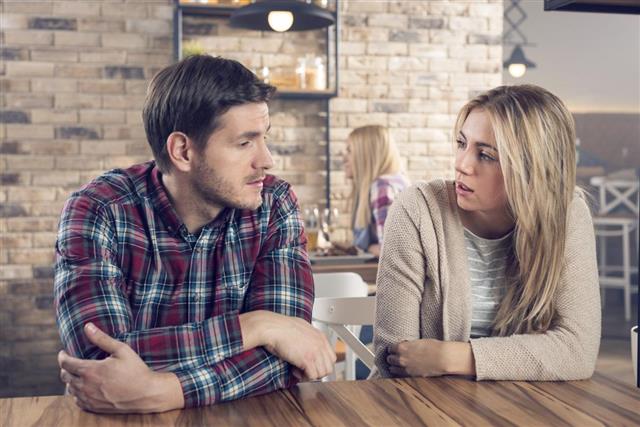 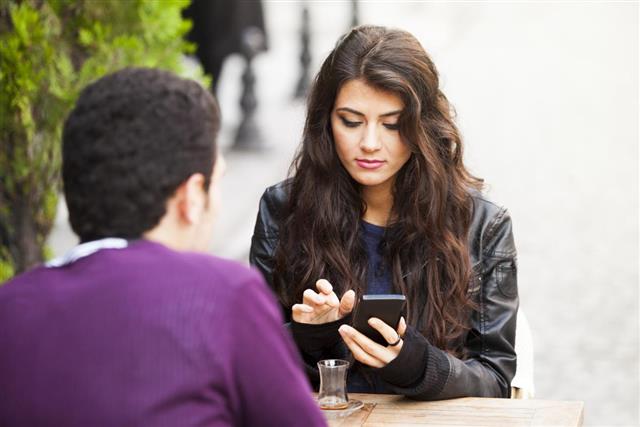 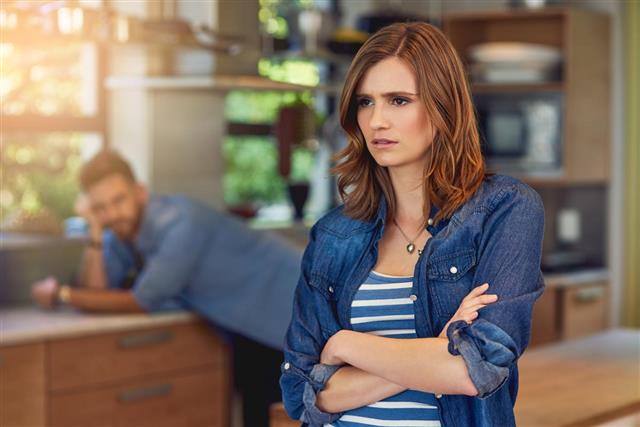 We have seen it in movies, read it in books, and yet our concept of infidelity seems to be stuck with men cheating on their wives and girlfriends. What we fail to understand is that women are as capable of lying and cheating to their boyfriends and spouses as men are. Infidelity and cheating in any relationship signals a fracture of the mutual trust and understanding that the relationship was based on.

Signs of a Cheating Girlfriend

Distracted Behavior: This is probably the easiest ways of discerning whether your girlfriend is cheating or not. Although the apparent change in the behavior may not be noticeable initially, but as the affair progresses, you will notice your girlfriend acting aloof, forgetting the plans made together, and spending her time with other “friends”. Most of the time the “new” obligations will make her want to run away for extended periods of time. Even when you are together, she would seem distracted and preoccupied with something in her mind.

Preoccupation with Appearance: A new relationship brings with it a sudden need in people to dress up and look the best. This does not mean that the woman is not allowed to dress up. However, if you see a sudden change in the appearance and style of dressing or if she is suddenly splurging on clothes and cosmetics, then it might be something to worry about.

Internet and Phone Habits: With internet usage becoming a common aspect of people’s life, research has found that a number of men and women use the medium to flirt. Lengthy amounts of time online chatting with someone might indicate a cheating girlfriend. Moreover, if she tends to shut the online chat window each time you appear, then she may be trying to hide things for you. This is also observable when she answers certain phone calls in your presence and reacts awkwardly or just tends to ignore them altogether.

Mentions the Guy a Lot: If you find your girlfriend talking ceaselessly about some guy, then you might want to know about the sudden guy in her radar. Most of the time, this can signal an infatuation with a guy. As a more serious affair starts off, she might stop talking about the guy all together.

Intimacy Issues: Initiating sexual reactions and a need for intimacy is non-existent when the partner starts having an affair elsewhere. Most women tend to equate the intimacy in a relationship with the emotional reasons. A lack of this may indicate a need and a development of an emotional relationship elsewhere.

Although this relationship advice may not necessarily indicate infidelity in a relationship, these signs may help you understand the problems in the relationship. If your belief is strengthened by other signs, then it is best to confirm it by a face-to-face discussion. This would allow you to decide whether to make a clean break from the relationship or give it a try again. Before you have an open discussion with her, you confirm the source of the suspicion. Your insecurity and jealousy should not be the reason for the end of your relationship.

Advice for Men with a Cheating Girlfriend

Get the Facts: It is important that once you observe the signs, you do not just randomly blame your girlfriend and start mistrusting her. Even if you have a gut feeling or observe the cheating signs, the first step is to get the facts in place. If you have a source of suspicion, then it is best to confirm it with them. The best way is to have a face-to-face open discussion with your girlfriend.

Talk to Her: Communication is probably the most important thing in a relationship. If your girlfriend comes up and tells you about the affair, then you might want to think about things and work it out. However, if you have those nagging suspicions, then it is best to confirm it. An open discussion about it and telling the girlfriend of your suspicions can help you handle the problem.

Decide on the Course of Action: If your worst suspicions are confirmed, then you and your girlfriend need to decide on the course of action. Sometimes, your trust may be shattered and it is best to end the relationship rather than deal with constant bickering. If, on the other hand, your girlfriend and you think that you can work out things by discussing both the positive and negative aspects of your relationship, it would be quite good. Repairing the problem areas while building on the positive ones will help you salvage the relationship. Remember that forgiveness requires patience and time. So instead of harping on the facts all the time, look at the things that brought you together in the first place and build on it.

Finally, if you are faced with the worst scenario, with your girlfriend dumping you, then take stock of the situation and try to move on. If it is a serious relationship, then this part is going to be the hardest one for you, but with time you will learn to accept the facts and move on. Do not let this ruin your self-esteem and confidence and instead give yourself time to forget the relationship and move on in life. 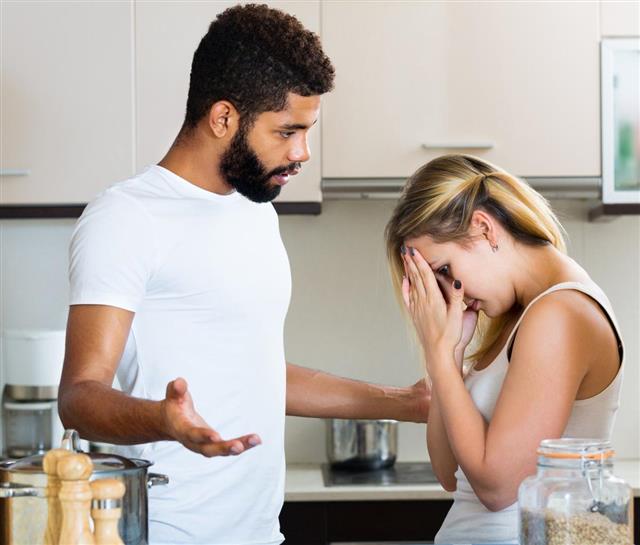