Men, Groom Yourself With These Attractive Sideburn Styles

Thinking of grooming yourself with the latest in sideburn styles? Go through this MenWit article to get an idea of the kind of designs you can choose, ranging from the formal to the rugged.

Home / Uncategorized / Men, Groom Yourself With These Attractive Sideburn Styles 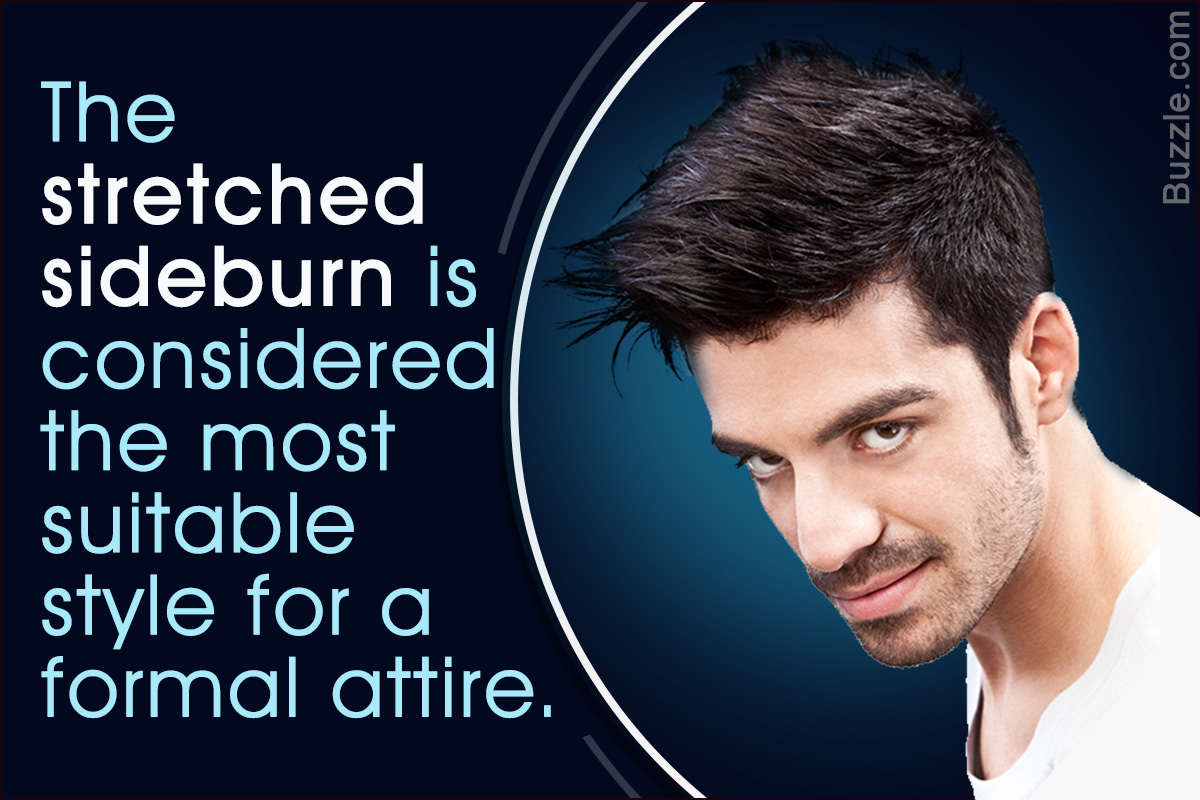 Thinking of grooming yourself with the latest in sideburn styles? Go through this MenWit article to get an idea of the kind of designs you can choose, ranging from the formal to the rugged.

Facial hairstyles have always been an important element in a man’s grooming; and while the beard and hairstyles probably take up prime importance in the process, sideburns should never be neglected. Sideburns can offer a whole lot of variety and change in a person’s grooming and overall look … and thereby his persona. Why wouldn’t someone want to experiment with these then?

In this MenWit article, we will take you through 6 of the most famous styles that you can don for your sideburns and make an impression thus. 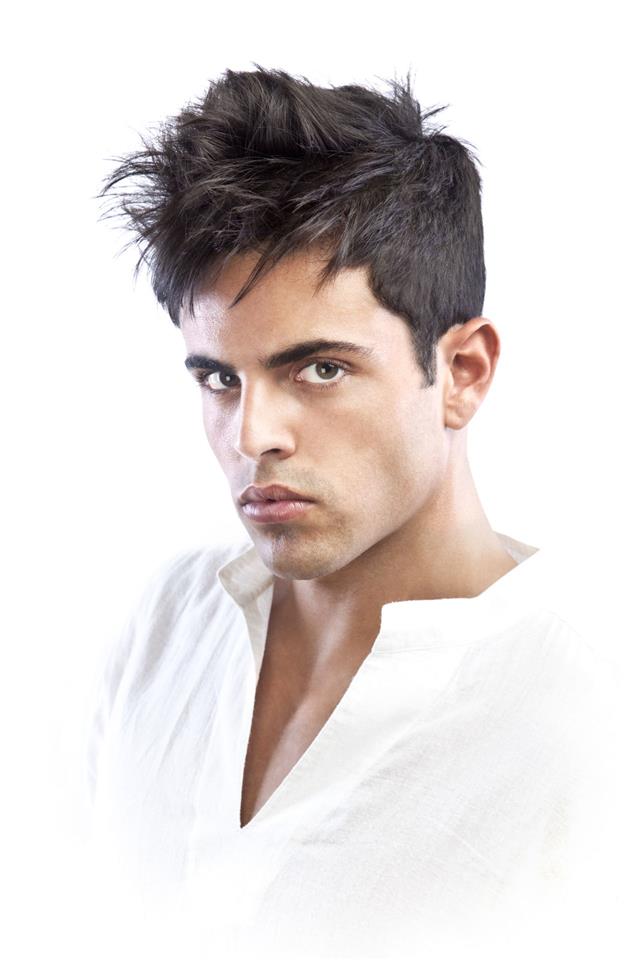 A simple sideburn style is termed a ‘regular sideburn’. These sideburns are usually maintained straight and extend till about the middle of ear. The width and length is usually trimmed depending on the size of your face. It is not a very striking or noticeable style, since it blends with the rest of the facial features. The only grooming that this style requires is that you trim it to make it presentable. To experiment with this style, you can simply extend its length by a ¼ inch. Remember that the width of the sideburns is not to be increased.

Stretched down or long sideburns are similar to regular sideburns in appearance, the only difference being that they extend below the ears. These sideburns are best paired with long hairstyles and work exceptionally well in balancing your face in case you have a longer chin. This style must be avoided by those having an oval or elongated face. The stretched sideburn is considered the most suitable style for a formal attire. 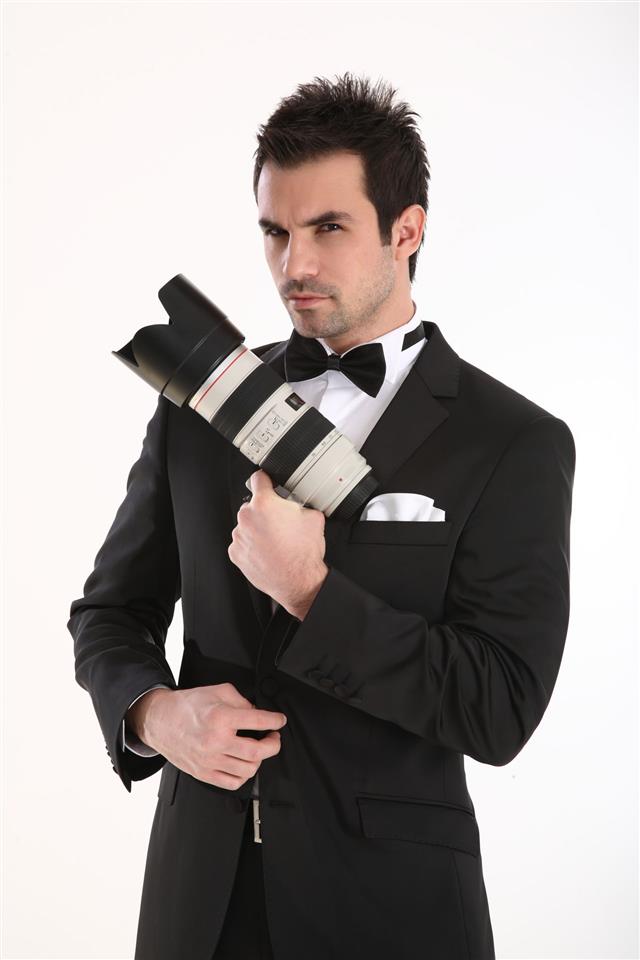 This is one of the most popular sideburn styles that is perfect to be worn with formal or casual attire. You can experiment with the length of this facial hair style by keeping its ends square. A square end means that the end horizontal line that your sideburn forms is exactly parallel to the floor. You can choose to slightly extend the horizontal line towards your nose and go in for a trendier look.

Pointed sideburns are most suitable for men with rectangular, oval, or triangle shaped faces. These are a strict no-no for those sporting a chubby face. The length of this sideburn extends to the end of the ears. This usually consists of a thin strip of hair which tapers equally from both sides and forms a point at the end, resembling a deep ‘V’. Many people also refer to it as a triangle sideburn. This style looks best when it is kept well groomed and does not have a lot of hair growth around the same.

This is a popular retro facial hairstyle. The length can vary from mid ears till the end of the ears, what is important is that you get the styling right. This sideburn imitates the shape of the capital alphabet ‘L’. The straight line of the ‘L’ is formed towards the hairline, while the other portion extends in the direction of the face. Usually, the straight line near the ears is shorter than the extended portion. The sideburn is tapered at the ends such that it is almost parallel to the jaw line. An alternative to this style is that instead of taking it to the jaws, the tip can be pointed to the lips.

These are a fancy pair of sideburns which not many can carry off with the required attitude. These demand attention more than any other sideburn style discussed yet. The mutton chops begin with a narrow cut at the temples and then grow wider towards the jawline. Mutton chops will give you a classic retro look. The wider end can be given either a round or a straight shape. If allowed to grow and connect with the mustache, the style is referred to as friendly mutton chops. An alternative to this style is the ‘Abe sideburns’ style which is named after Abraham Lincoln. In this, the sideburn is allowed to extend till the beard and merge with it instead of with the mustache.

As is clear, these sideburn choices offer a whole range of variety and styles to choose from. So then, depending on the kind of style that has appealed to you, go experiment with one, then two, then three… 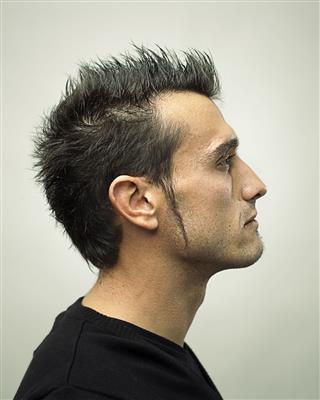 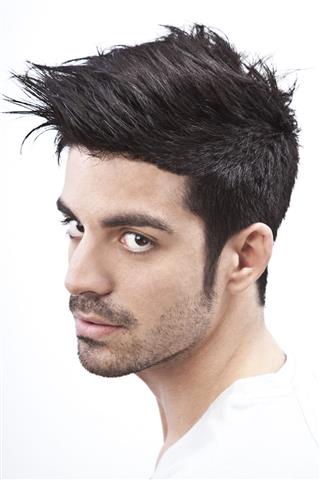 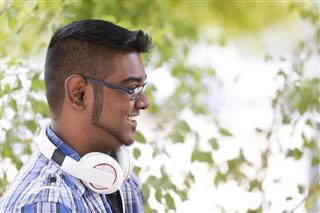 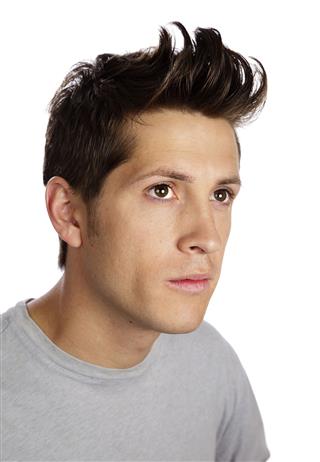 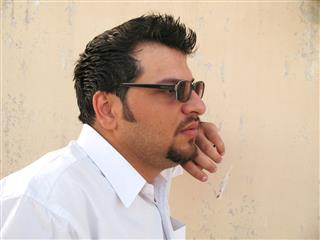 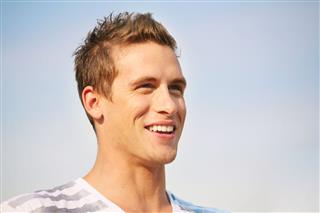 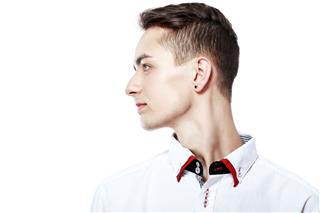 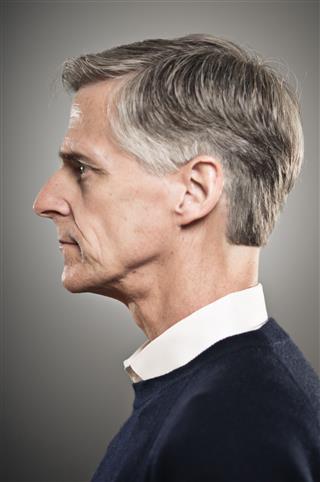 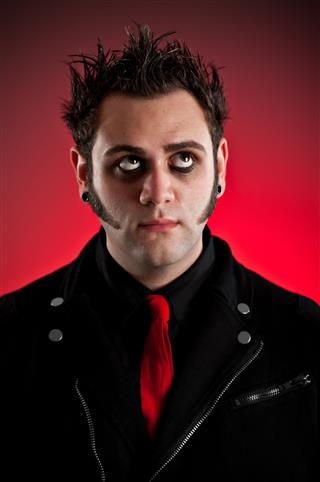 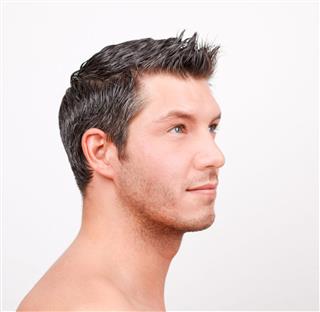 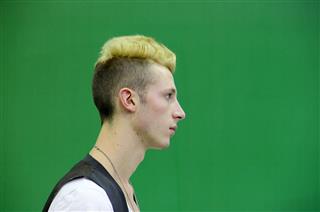 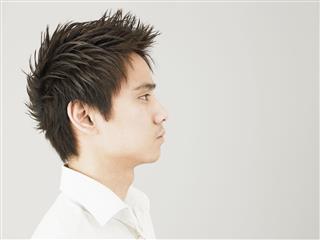 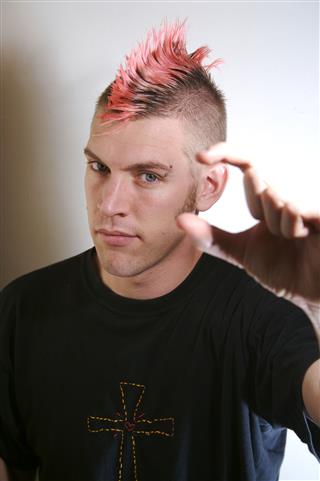 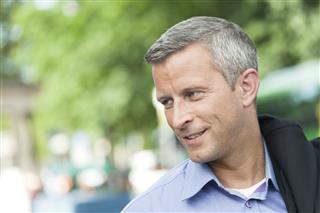 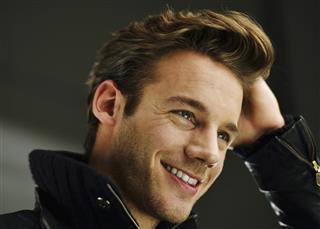 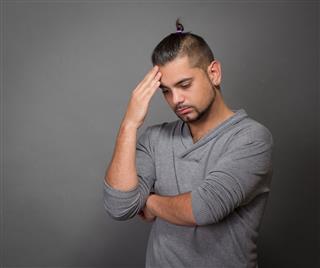