5 Affordable Things That You Can Use in Place of Aftershaves

She was already beginning to feel a bit unsettled when he arrived with his manly allure and seeing her in that fettle fueled his macho. She clasped her flute when he inched toward her. Just when he said, "Hello", she feebly gathered her words and said, "You are stifling me with that heinous aftershave smell". That single-handedly brought his macho down. In order to avoid such moments, know about aftershave substitutes.

She was already beginning to feel a bit unsettled when he arrived with his manly allure and seeing her in that fettle fueled his macho. She clasped her flute when he inched toward her. Just when he said, "Hello", she feebly gathered her words and said, "You are stifling me with that heinous aftershave smell". That single-handedly brought his macho down. In order to avoid such moments, know about aftershave substitutes. 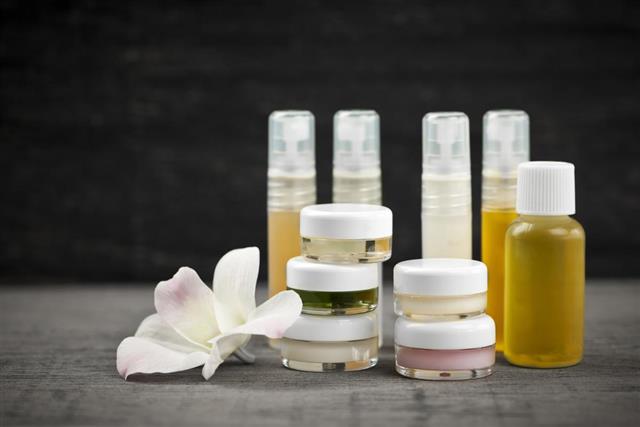 The ritual of patting aftershaves on cheeks was started by barbershops. The barbers used alcohol as a protective ingredient to avoid transmission of infections from shaving tools. Ah and yes, the alcoholic fragrance made every man think of himself as an exhibit of hardy that stands against a background of horse and prickly cactuses with other ostentatious manly gears. Now I know why my grandfather’s gait would suddenly change after he slapped that aftershave on his reddened cheeks. Men.

We don’t mean to put aftershave-user fellas off their stride. We want all men to think of giving off a lingering fragrance that every woman wants to be accosted with. But fellas, a flower that discharges smotheringly sweet aroma is often throttled and trampled upon. Ouch. We don’t know how you will link this. Anyway. Why smell nice at the expense of your skin fellas? Aftershave ain’t just about smelling like an imaginary cowboy but about protecting your skin from bacteria and moisturizing it from the close shaving encounters and razor burns. We believe that a man shouldn’t just smell like a man but a gentleman. Moving on.

Your cheeks after shaving must look in mint condition with that signature polished look of a gentleman. Gents, we now present to you some good options that you can try in place of the stinging aftershave.

Aloe Vera’s natural anti-inflammatory property makes it a good aftershave alternative for all skin types. It will have a very smooth and soothing effect on your skin; your skin will be so touchable that you will feel like pulling your own cheeks. Uh, okay, maybe we went a bit too far with this one but you will love that feeling and most importantly your skin will be fed with the essential nutrients.

No matter how adept your manly skills are, you are still a man who will cut himself while shaving. So you need an ingredient that will act like an anesthetic, which thankfully apple cider vinegar will. And besides that, you will be making it on your own or beseeching your woman or momma to make it for you; but you will at least know what exactly you are slapping yourself with in the name of an aftershave.

Dilute apple cider vinegar with equal amount of water or if you think the smell is an overkill, combine it with witch hazel. Men who want to give others a redolent olfactory experience can add a few drops of rosemary, bergamot or cinnamon oil and leave a manly spoor. After mixing all the ingredients, put them in a jar and place it in a cool dark place for a couple of days (4-5 days is enough), shake it, dab it on a cotton ball, and shine like a freshly-lathered stallion.

Many fellas may find this uninspiring but gents, a splash of cold water is all you need to close your skin pores that you opened while shaving. Your nicked and irritated skin will have a refreshing, Bahamas-like experience with cold water and your skin will be all invigorated with this simple aftershave alternative.

Egyptians used it then and now, so will you. Alum is a perfect option for an aftershave which acts both as an antiseptic and constricting agent (it contracts blood vessels for bleeding to stop). Alum will take care of your nicks and damaged skin like a caring momma. Rub alum on your wet skin for a minute and leave for another one or two minutes to let it do its healing magic. Caveat – Alum causes a little stinging sensation but worry not as it is a sign that its palliative properties are at work. Also, alum has propensity to dry the skin, so those with already dry skin, don’t rub it vehemently but use it sparingly and apply a good moisturizer after (unless you want to look like some worn-out alligator tote bag).

This aftershave is a well-wrought manly concoction of Jamaican rum and West Indies Bay Leaves. Whether it was some sober sailor’s concern for hygiene or if it was a useful product of insobriety; we still express our heartfelt gratitude to the sailor community for this amazing aftershave substitute. You can also add in some vodka, cinnamon, and allspice to the woody bouquet to get a flirty refreshing accent. Ladies are swooning already.

Gents, if your olfactory lobe isn’t sated with certain fragrances, you can always apply your favorite masculinity-affirming perfume on your pulse points, neck, shoulders, etc. You need not depend on an aftershave for it, as by now you must have realized that there’s more to an aftershave than just overwhelming fragrance. 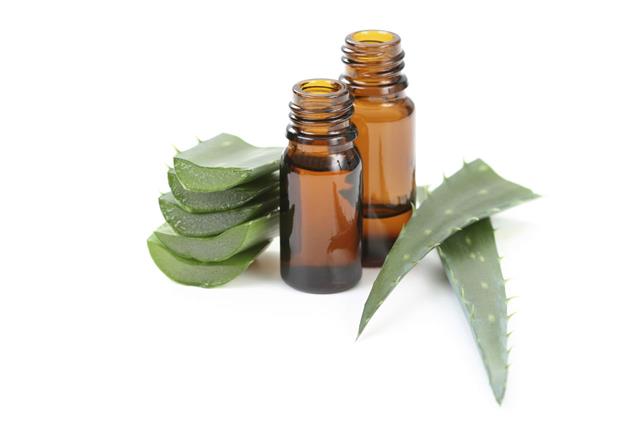