You can't predict the outcome if you ask a girl out. However, you can try and work out some steps to ensure that she gives a positive response. This article focuses on some simple ways to ask a girl out to dinner. 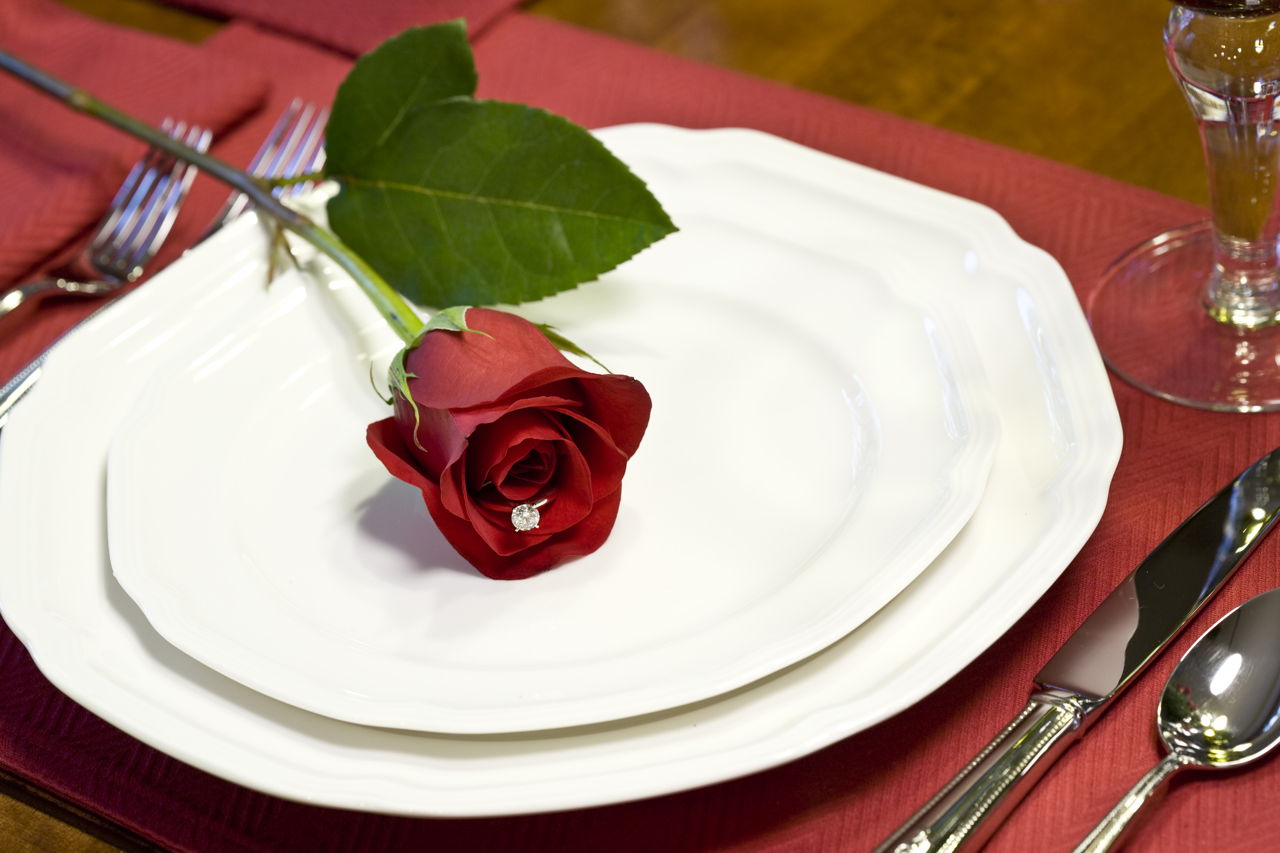 You can’t predict the outcome if you ask a girl out. However, you can try and work out some steps to ensure that she gives a positive response. This article focuses on some simple ways to ask a girl out to dinner. 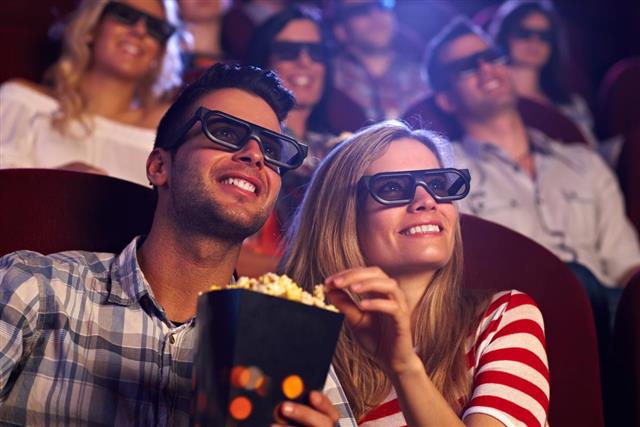 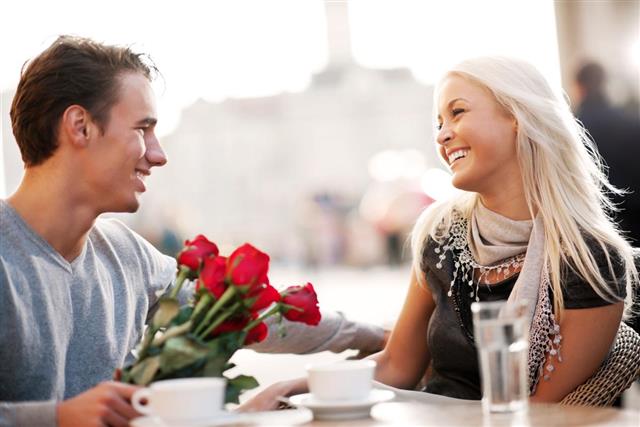 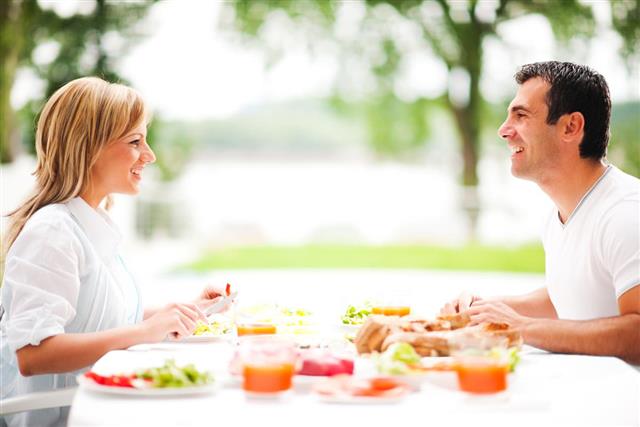 Dating has been overrated in today’s era. While asking a girl out, you seriously don’t have to be melodramatic, or sensational. You have to casually ask her to go out with you, in simple words. That’s the way it should be. But given the hype attached to online dating, going for a date is considered no less than a battle that you’ve got to win. Stop wondering how to take a girl out to dinner, as all you’ve got to do is to be yourself.

You like a particular girl, and are interested in dating her. Find out whether your liking is one-sided. Initially, she may not be interested in you as her potential boyfriend, but she should at least be aware of you. You must already know this girl if you want to ask her out. She may be a friend’s friend, a colleague, a classmate, a lab partner, or works in a grocery store near your house. Simply stated, you’re trying to proceed to the next stage of being in a relationship with her, and hence, you want to ask her out. You see her as your potential girlfriend. Once you’re clear on this point, you’ve won half the battle. Let’s not beat around the bush. Instead of several pick-up lines or conversation starters with girls, here are some simple ways to tempt a girl to accompany you on a dinner date.

“Can I Buy You Dinner Next Week, or Whenever You’re Free?”

Simple. Crisp. Clear. When you ask her directly with a confidence coupled with your simplicity, she may find it difficult to reject your offer easily. In case she already has some plans, you can ask her, “Ok, never mind, but which are the days that work best for you?” If she replies to your answer positively, it’s well and good. You can say, “Ok, then we will schedule our dinner on any of those days. I will give you a call a day before, to confirm your plans.” However, if she deviates from making any proper plans, and is trying to ignore this topic, it’s a clear-cut indication that she is not interested. She may be shy or hesitant (she may give you a call after few days), or she may be super-confident that she doesn’t want to go out with you. Whatever be the case, in both scenarios, you should move on and find some other girl.

“These Flowers Are For You.”

You have hit the bull’s eye. You conveyed many things just with a good phrase and a bouquet of flowers. Flowers have their own language; they express even the ineffable. In the bouquet, you should leave a small note, stating the dinner card of her favorite restaurant in the city. She will be pleasantly surprised to see your interest in her. If she is not ready, you know what to do. Hope for her call, or move on to the next girl. However, if you both have been well-acquainted to each other (more than basic pleasantries), somewhere deep down in her heart, she knows you’re interested in her, and so, she probably won’t say no.

“I’d Love to Watch the Thriller Movie With You, That is Set to Release Next Week.”

If she loves movies, this can be one of the best options to lure your girl. She may consider your proposal, as she too is interested in the movie. Since it is going to be released next week, she will have sufficient time to reply (if initially, she shows some hesitation). If it’s a late night show, you can also invite her to dine with you after the movie. It needn’t be a planned. It needn’t be a luxury restaurant. Find a place where you can sit comfortably. The bottom line is to spend some extra time with her.

In essence, there are no magical ways to ask a girl out, may it be for dinner, or a date. All you’ve got to do is to be yourself, and just say it. If you’re overtly thinking about this pursuit, it will seem intriguing, complex, and confusing. If you’re aiming for a relationship, you needn’t be afraid to ask her out, as it is the most fundamental step that, eventually, you will have to take. 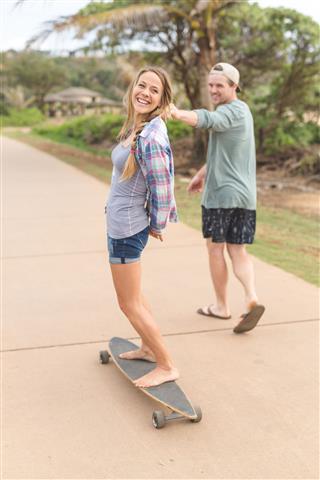 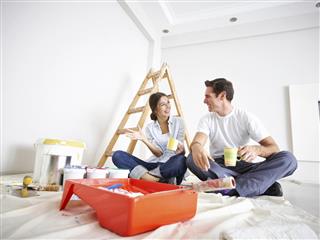 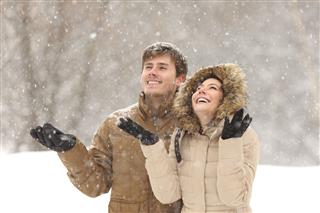 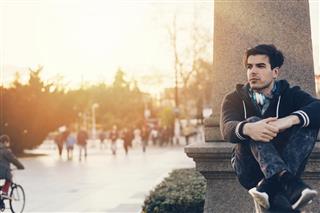 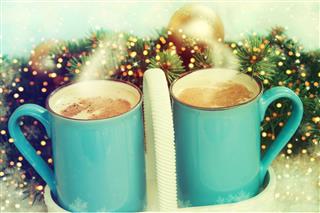