Know What Haircut Numbers Mean Before Your Next Salon Visit

Want to have a fade haircut, where your hair is shorter at the ends, and goes on tapering at the top? Tell your hairstylist the exact number you want. MenWit explains what are haircut numbers with specific clipper sizes. These are not just for men, but also for women.

Want to have a fade haircut, where your hair is shorter at the ends, and goes on tapering at the top? Tell your hairstylist the exact number you want. MenWit explains what are haircut numbers with specific clipper sizes. These are not just for men, but also for women. 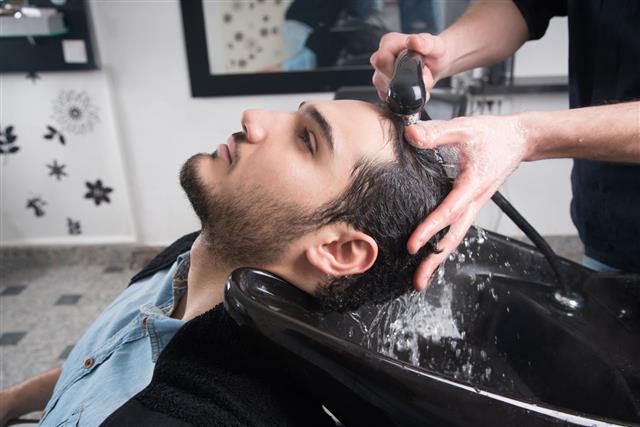 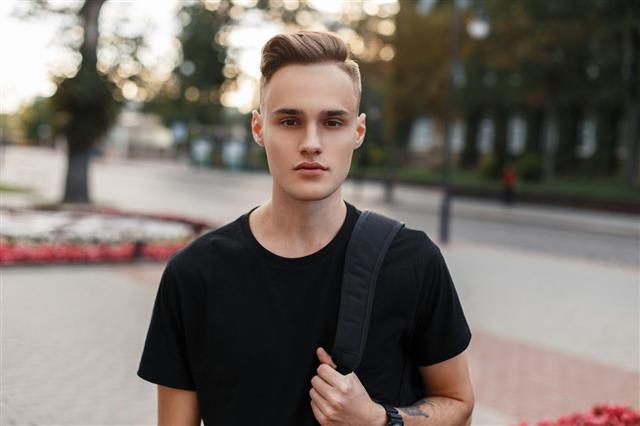 Your barber/hairstylist is more experienced and updated with the latest trends. First, convey the idea you have in your mind; later, listen to what he suggests. He’ll definitely make your hair look good.

How was the last haircut that you had? Did you get exactly what you’d wished for? Were you disappointed? Well, it might depend on the barbering skills; but it greatly depends on the communication between you and your hairstylist. Don’t just expect the barbers or the hairstylists to interpret the image that you’ve made in your mind about the cut.

It would be better if you have some knowledge about the haircut numbers.

What do Haircut Numbers Mean?

Haircut numbers refer to the length of hair that will be left after the haircut.

These numbers correspond to the number of guard size on the set of clippers. Each clipper comb has a specific number. The bigger the comb size, the bigger (lengthier) will be the hair left behind. So, if you are in a different city, or visiting a new parlor, then just by knowing the haircut number you may get the desired cut.

The cut lengths and sizes differ from barber to hairstyling salons. But the difference is minute, and so, the numbers can be used everywhere. However, the regular practice of professional salons call for specific number-size charts.

Following is the list of standard haircut numbers possible with clippers. It should be clear that this is not the representation of ‘hairstyles’, but rather the length of hair that’s left on the head after the cut.

Haircut Number Zero or the clipper size zero means that there is no guard attached. This is usually done by military personnel or in fades.

Number zero looks like a stubble beard growth of a day or two. You can use this to shave off the entire head, but doing zero around the hairline is in.

Size: 1/8″
The shortest haircut possible without completely shaving off your head is the Number One. It will cut your hair to 1/8th of an inch.

If you want extremely trimmed hair, then go for number one buzz cut.

Tip: If you wish to shave your head, using a number one clipper first will give a better trimming.

The number two cut leaves 1/4th of an inch left. Technically, this is twice the length of Number One, but still falls under shorter haircuts.

It may happen that number one cut of one hair salon may match with the number two cut in the other. So, if you are going to a new place, and are unsure of the length you want, go for the number two. You can always make your hair shorter later on.

The number three is fairly short as it leaves 3/8th of an inch after the cut.

The decision to choose a number 2 or a number 3 haircut depends on your facial shape, and the rate of your hair growth.

Tip: Getting a number three cut is a safer bet if your hair growth is slow.

The number four manages a great balance between shorter haircuts and longer ones. This is the last cut that can be easily dealt with a razor.

Tip: If you want to have a cleaner appearance, but don’t want to shave the bangs off, then go for a number 4 clipper guard.

There is a slight difference between number seven and number eight. Where number seven counts to seven eights of an inch, number eight cut is full inch long. This is the longest possible cut with a pair of standard clippers.

Tip: In this cut, your hair will be long enough to apply a small amount of hair gel to style your hair.

There are no standard sizes for number five and number six as their respective clipper guards have a special taper for styling. However, the general observations have gauged number 5 to be 5/8″, and number 6 to be 6/8″ in length.

The guards for these cuts are specially designed to taper hair in a particular area of the head. The length required is adjusted with the ends of the guard with one end being longer than the other.

How to Choose the Right Clipper Size?

It absolutely depends on the style you want to carry your look. If long hair is what you like, opt for a bigger number. Likewise, a smaller cut calls for a smaller clipper size. You can always experiment with your hair, just that you should have a little knowledge about clipper sizes. A quick tip would be to go for a clipper size longer than you desire, so that there is room for going shorter. 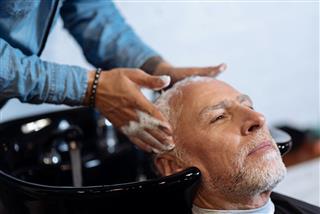 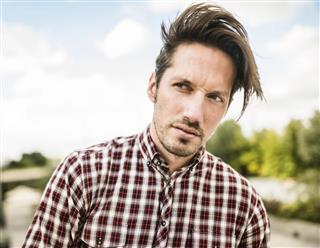 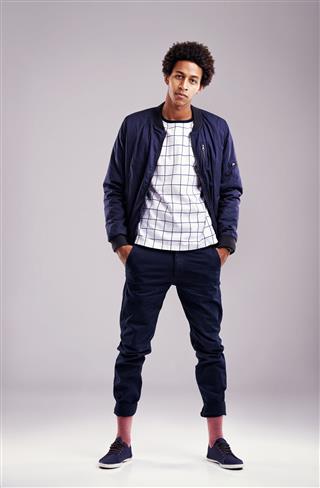 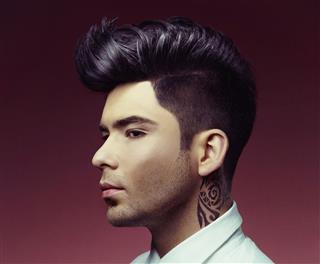 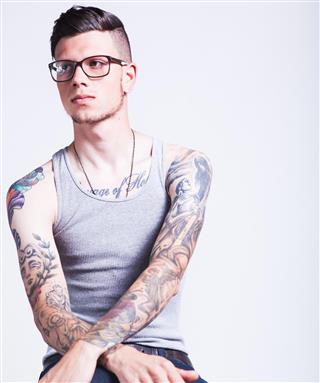