Get Acquainted With New Terms: What Does Lavaliering a Girl Mean?

A girl outta junior year in a serious relationship, and a beautiful necklace with Greek letters most definitely implies she's lavaliered. In this MenWit write-up, we acquaint you with the Greek lavaliering ceremony.

Home / Uncategorized / Get Acquainted With New Terms: What Does Lavaliering a Girl Mean? 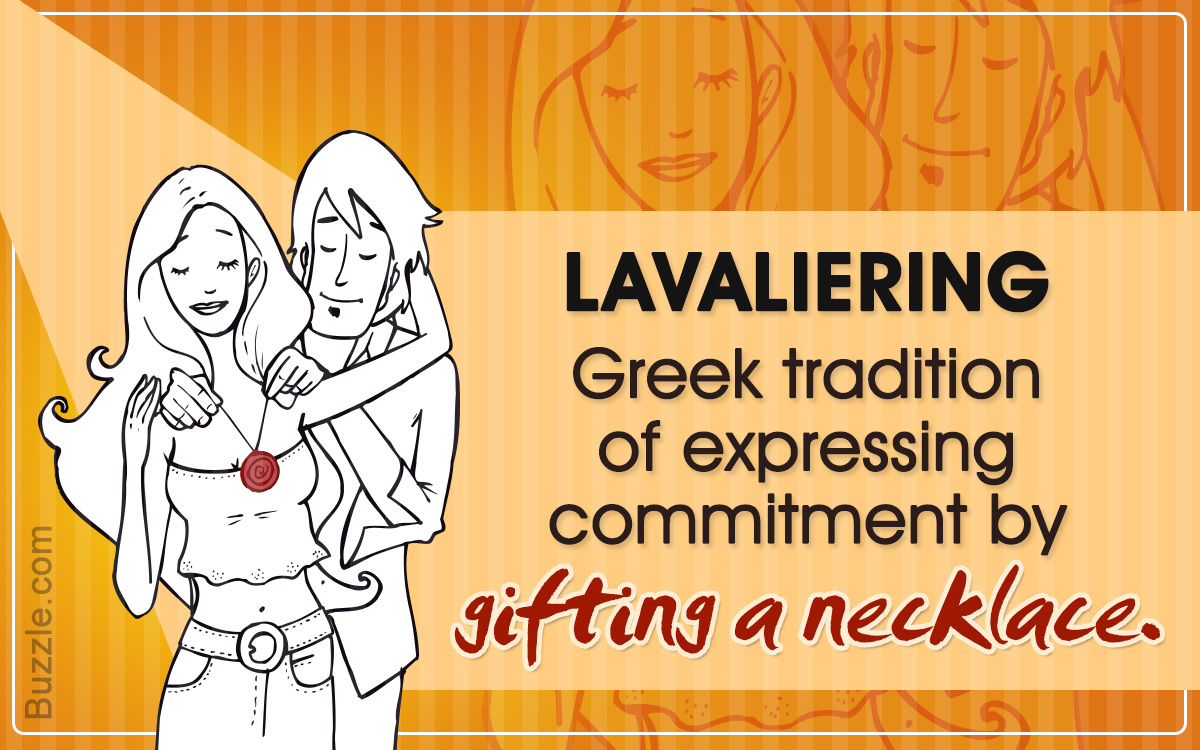 A girl outta junior year in a serious relationship, and a beautiful necklace with Greek letters most definitely implies she’s lavaliered. In this MenWit write-up, we acquaint you with the Greek lavaliering ceremony. 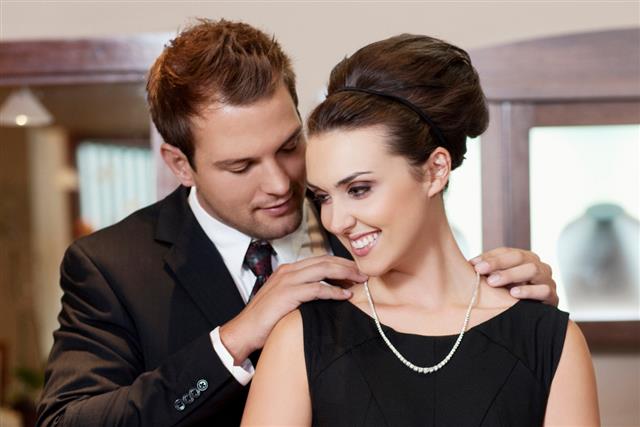 Did You Know?
A guy initiated in a fraternity can always lavalier his girlfriend even if she is non-Greek. Girls laveliering their boyfriends, whether Greek or non-Greek is not that common though.

Greek letter organizations are very popular in the United States. The male groups are called fraternities, while the female ones are sororities. Being a part of these groups is an integral part of college life. These are basically organizations of undergrad students, and are equivalent to families for most of them. It is a custom to name them with two or three Greek letters.

Some of the famous ones are Sigma Chi, Phi Kappa Sigma, Phi Delta Theta, Sigma Alpha Epsilon, and Beta Chi Theta. They have their own set of traditions and rules. Among the various traditions is an interesting and romantic one called lavaliering.

What does lavaliering a girl mean?

✠ It is an act of showing your love and commitment to your collegiate girlfriend by gifting her a necklace with your fraternity letters.

✠ Any guy belonging to a Greek group can lavalier his girlfriend, if he is serious about her. He can ask permission from his fraternity brothers, and get the monogrammed letters.

✠ It can be called a pre-engagement kind of ritual. It also means that the girl gets honorary rights to the fraternity.

✠ The lavalier necklace became much desired after it was worn by Duchesse de la Vallière, a mistress of King Louis XIV of France. That’s the reason the necklace, and the ceremony is named after her.

✠ It is a simple sterling silver necklace which has a pendant with Greek letters from the guy’s fraternity.

✠ Lavaliering is a pretty big ceremony in most campuses. All the brothers gather for the celebration, and the lavalier is presented to the girl.

✠ The sororities even have a special ritual of their own to celebrate this lavaliering. All the girls of the sorority sit in a circle and pass a lit candle around. The woman who is going to be lavaliered will then blow the candle, and make the special announcement.

✠ The candle is passed once if the girl is pinned – i.e. just dating a guy, twice if she is lavaliered, and thrice if she is engaged.

The Greek letters mean a lot to the fraternity. The letters have a long history and symbolism attached to it. Thus, giving someone the right to wear these letters is considered to be an act of grace.

One guy can lavalier only one girl, this makes the ceremony very special. This ceremony is taken very seriously by everybody associated with the fraternity and sorority.

The lavaliering is kept a secret by the girl until the candle tradition of sorority.

Only a Greek boy or in rare cases girl can lavalier their partner, as the non-Greek ones cannot get the letters.

When a man and a woman begins dating she is known to be pinned. Lavaliering is a like a step between pinning and engagement. Getting lavalaried by your boyfriend is like a dream come true for most sorority girls. Most couples get engaged soon after lavaliering, and end up getting married. Although not all groups follow the tradition nowadays, but it is still very popular in most fraternities and sororities. 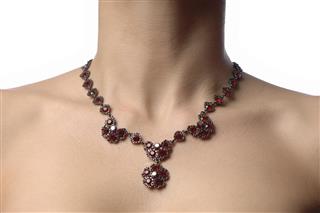 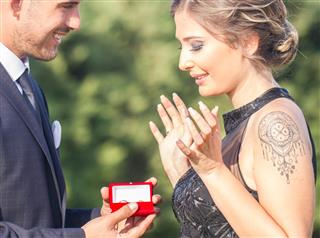 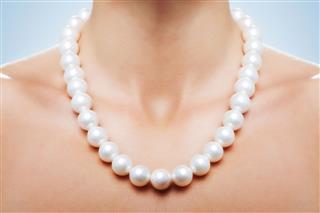 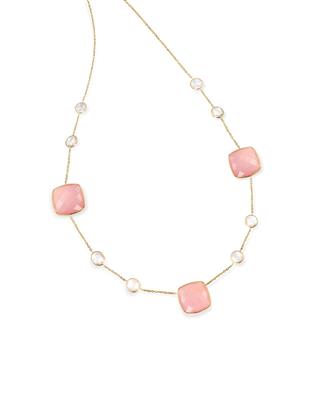 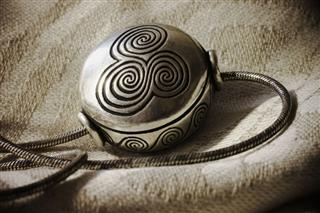 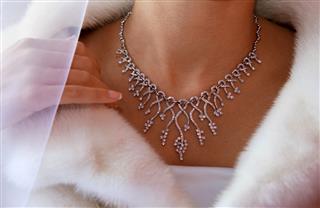 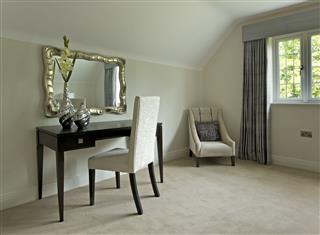 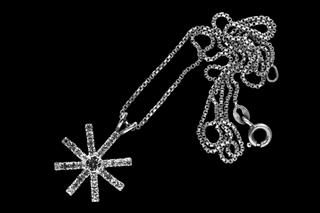