Explore the Characteristics of a Gentleman to Recognize One

A gentleman is polite, decent, and known for his courteous conduct. He is a man of principles. To look at the characteristics of a gentleman, read this MenWit article.

Home / Uncategorized / Explore the Characteristics of a Gentleman to Recognize One

A gentleman is polite, decent, and known for his courteous conduct. He is a man of principles. To look at the characteristics of a gentleman, read this MenWit article. 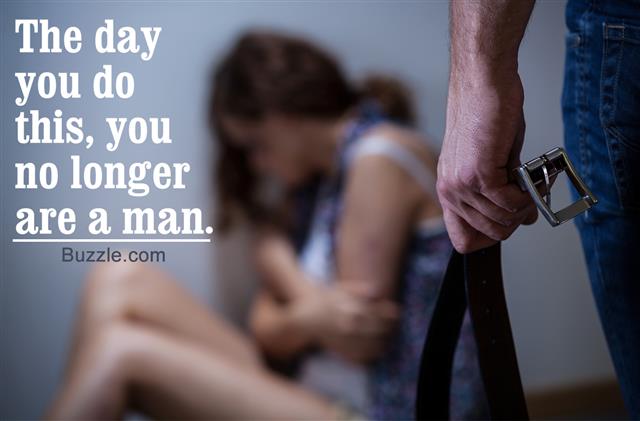 Today, we use the word ‘gentleman’ without understanding how deep its meaning really is. Audiences large or small, are commonly addressed as “ladies and gentlemen”. On looking at the real meaning of the word ‘gentleman’, we realize how carelessly we use it. The word has evolved over a long time. It is associated with esteemed values and principles that should be possessed by a man to be called a gentleman.

The connotation of the word gentleman has changed over time. It once implied a man of conduct or a man of virtue. Today, it is commonly used to refer to any male. Here, we look at how the term ‘gentleman’ came about and what characteristics one should possess to qualify as one.

Origin of the Term

Being a gentleman does not depend on the social standing of a man. It depends on his behavior. Today, one may associate a gentleman with gentleness. But the real significance of the word is a man’s characteristic of gentility. It’s the decency in a man’s behavior that characterizes him as a gentleman.

A gentleman is someone who treats others, especially women, with respect. It is he who has great regard for womanhood. It is he who understands her and treats her respectfully. A gentleman shows courtesy and concern towards women. He gives them respect and acts with humility.

In a broader sense of the term, a gentleman is someone who cares for the people around him, helps them with their problems, and strives to remove every obstacle that impedes their lives. He eases or comforts those around him.

A gentleman is someone who does not take undue advantage of his power or of the weaknesses of those around him. He does not compel others to do anything against their wish. A gentleman never offends others physically or mentally. He never inflicts pain.

He is wise. He is thoughtful and has foresight. Other characteristics of a gentleman include prudence, calm, and a great sense of principles. He can keep his cool in all types of situations. A gentleman never boasts of himself. He is merciful and tender. He refrains from getting into conflicts or debates.

A gentleman is a man of resolute character, which means he has a backbone. He goes by his instincts. He has a thirst for knowledge and he is always eager to learn. He never looks at people with prejudiced eyes. He keeps himself away from badmouthing others and making unreasonable allegations on people. He dislikes gossip.

Others Traits of Gentlemen

Above all, a gentleman bases his thoughts and actions on philosophical principles. He accepts pain and understands that certain things in life are inevitable. He has the courage to accept death. He adheres to righteousness throughout his life. Now think for yourself, how many gentlemen do you know?