7 Most Common Reasons Why Women Break Up With Men

If you have often wondered why your girl broke up with you, maybe you need to retrospect upon the kind of relationship you shared with her. Take a look at some reasons, which are a complete turn off for women, leading to subsequent breakups. 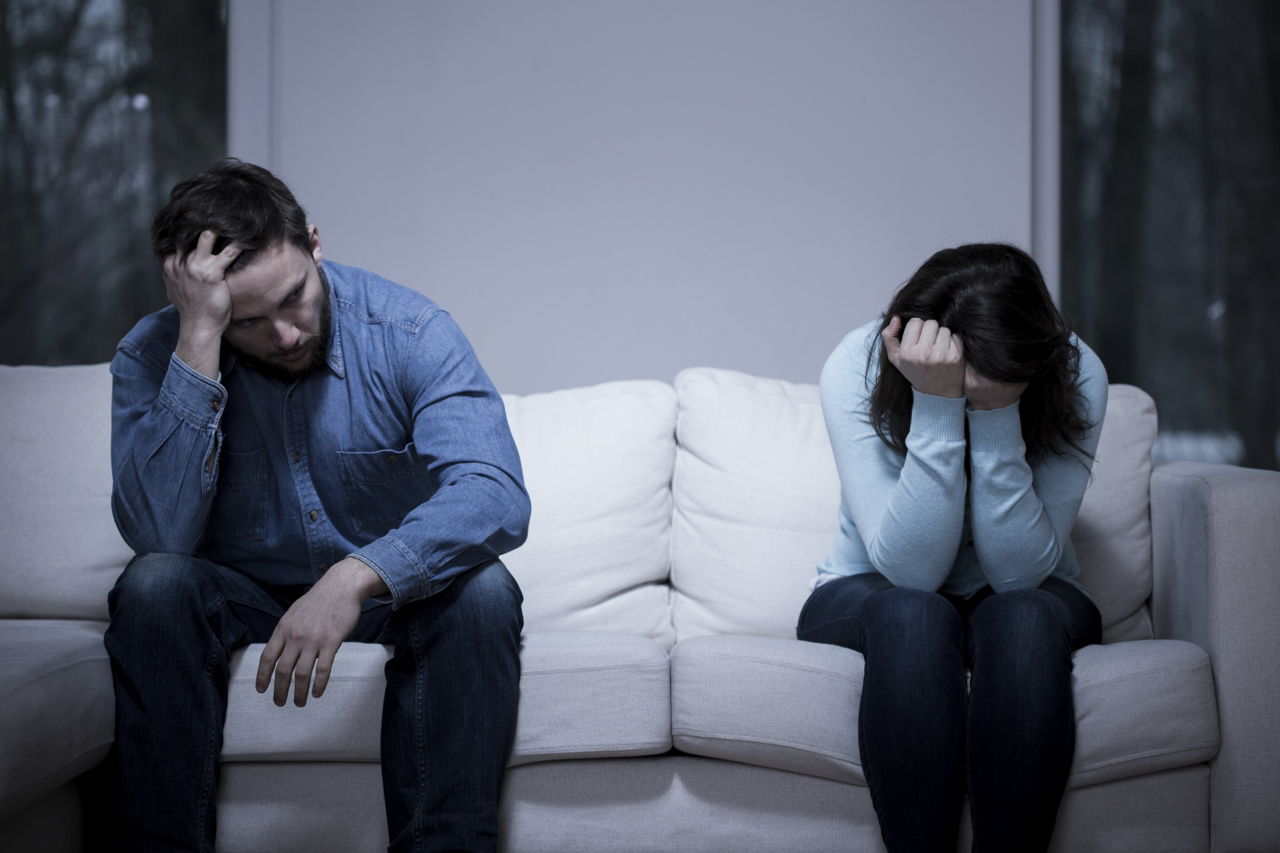 If you have often wondered why your girl broke up with you, maybe you need to retrospect upon the kind of relationship you shared with her. Take a look at some reasons, which are a complete turn off for women, leading to subsequent breakups. 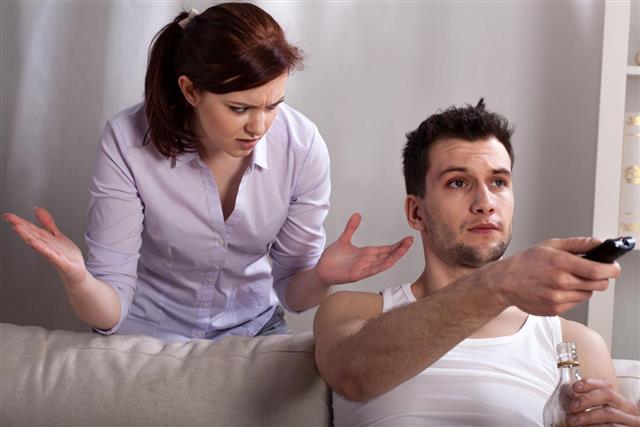 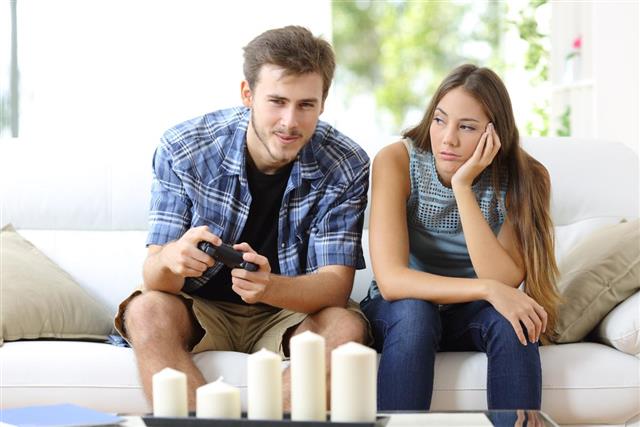 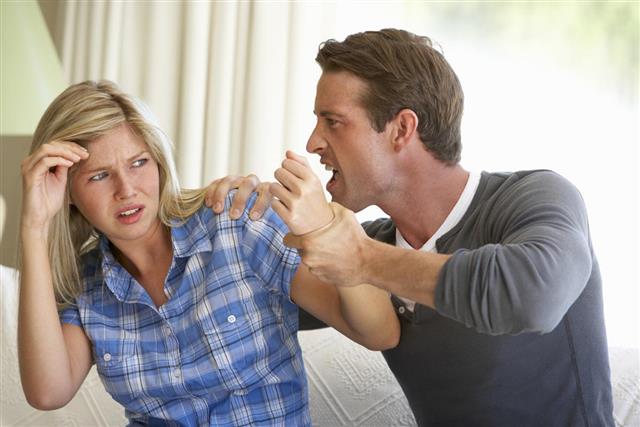 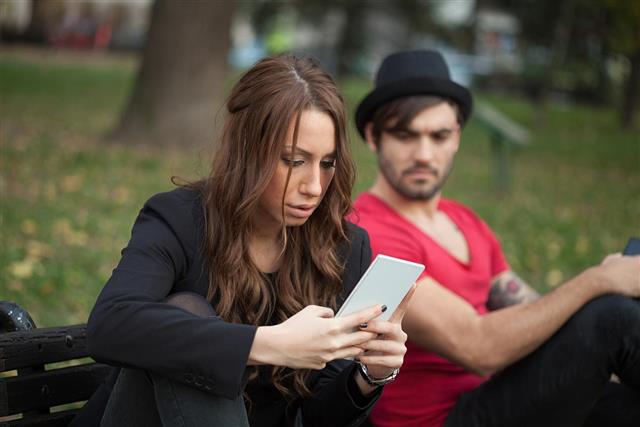 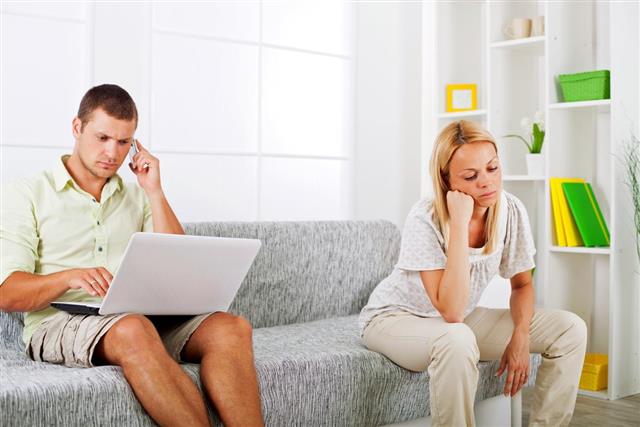 “It takes a couple of seconds to say Hello, but forever to say Goodbye.” ― Anonymous

Seems like your story, doesn’t it? Well, even if you lament and yell over the rooftops, “Why me?”, it’s not just you. It happens to everybody in love. Therefore, love gurus opine that love is blind, and marriage an eye-opener. Perhaps, one may not realize this in the initial courtship period. As time goes by, couples discover new traits in each other’s personality, and cannot accept the same. This is when the downfall of the relationship actually begins.

A successful relationship is plausible only with mutual acceptance of each other, in a complete manner. If you are wondering what exactly went wrong, and why the most-loved woman in your life dumped you, the problem could actually be you. Women may be considered to be complicated (even more than math), but men aren’t helping the situation either. At times, guys tend to add to the confusion, and end up being dumped simply for getting on to the wrong side of a woman. So, what does a woman look for in her ideal man? Why do women break up with men? There can be no scientific explanation to this, but there are certain basics men must follow to woo the one they love. If you wish for a relationship that’s for keeps, try to understand what a woman wants, and maybe you may just get into her good books. She would have qualms about dumping her Mr. Right when she learns that he is more ‘wrong’ than ‘right’.

Reasons Why Women Prefer to Give Men the Ax

You have always been there for her in the initial courtship period, but somehow after the chocolates and red roses, you probably have not spent quality time with her. Nothing irks a woman more than this. You don’t have to always shower her with expensive gifts; a true lover would only want to be with you for that romantic walk in the rain, or a night at the movies. If you haven’t given her enough time from your busy schedule, or kept her waiting endlessly for a Saturday night date, you deserve to be dumped. Maybe you can try managing your time better. Who knows? You might just win her back.

Being possessive to a certain extent is natural in any relationship, but no woman would like to have her guy breathing down her neck all day long. Being questioned unnecessarily about her whereabouts, and why she has chosen to wear a sexy halter instead of a modest T-shirt, may just irritate a woman, and repel her from you. Sure, you have to protect her from the bad guys outside, but a little trust in her would help you to secure the bond. It would only bring her closer to you, rather than making her want to dump you.

Respect for each other is required for a successful relationship. Have you taken your lady love for granted lately? Have you ridiculed her about her career, or other aspects connected with her life? Having a sense of humor is fine, but no woman would appreciate your constant jibes about her work or other issues. Learn to take active interest in what she does, and appreciate her with kind words, rather than looking down upon her. If you do not respect her, chances are you would be shown the door sooner than expected. If you are genuinely interested in her, support and respect her for her true qualities, and watch her shower all her love on you!

Mr. Right is too predictable

Couples need to think about adding excitement in the relationship. What if you have been going steady for five years? You can still try various ways to keep the relationship as exciting as ever. Maybe your woman has been trying too hard, and you have not responded well enough. You may then be too predictable, or in other words, plain boring. Keep the passion alive, and she’ll reciprocate back in no time.

A woman would definitely expect some commitment from you if you have been courting her for a long period of time. Although some women may tend to be obsessed with the commitment factor, a stage would arrive in a relationship, when the couple needs to think and plan if they would like to spend their life together in matrimony. If a woman wishes for commitment after years of being your steady girlfriend, you need to ask yourself if you are capable of sharing her dreams and sorrows. A lack of commitment towards issues related to her life may make her dump you like a hot brick. You may never know what hit you. Therefore probe deeper into your mind, and assess your current situation before she walks out of that door.

Loving a man with no ambition is a very demotivating factor for any woman who wishes to have a relationship that’s for keeps. Seeing her man lazing around, with no drive or goal in life, can be a complete put-off for her. Go and get your life back on track. Show her that you can dazzle everybody at work, and your gray cells do function well.

A man who keeps talking about his ex-girlfriend all the time is heading towards a breakup, even before he realizes what’s hit him. Nothing can annoy any self-respecting woman more than watching her man make constant comparisons between her and his ex. Constantly gawking at women while you are out on a date with her, and displays of such intolerable behavior would make her drop any thoughts of you, like a used tissue.

All these particular signs completely turn a woman off, and compel her to take the extreme decision. She may show no regrets thereafter. Even then, if you feel you have been true to her, and pampered her in all respects, stop moping around and get a life. She was probably not worth the effort. If she is, and you are spending sleepless nights thinking about her, pick up the phone and see if you would get another chance.