Facts About Girls Many of Us Might Be Unaware Of

Guys all over the world complain that girls are difficult to understand. Read the MenWit article to find out some facts about girls, and solve the mystery once and for all. 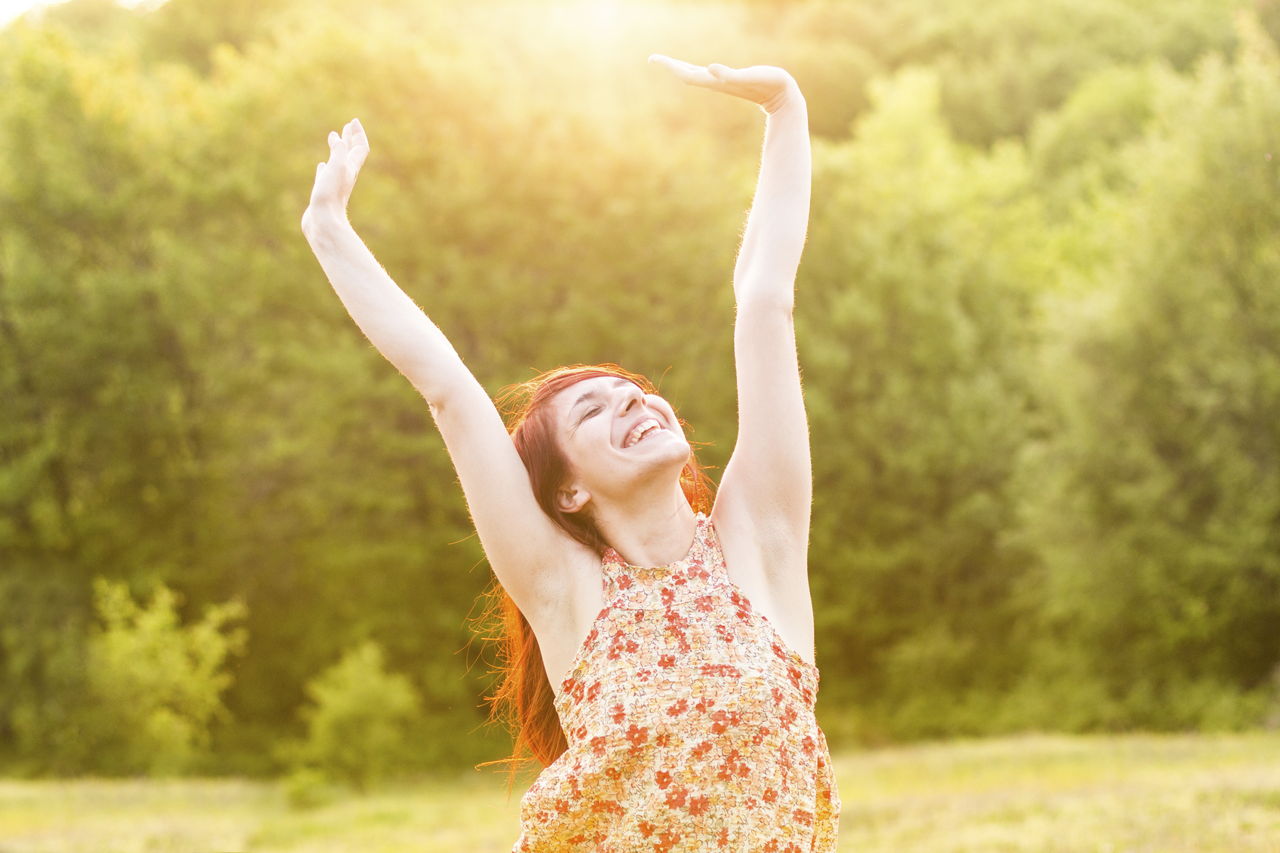 Guys all over the world complain that girls are difficult to understand. Read the MenWit article to find out some facts about girls, and solve the mystery once and for all. 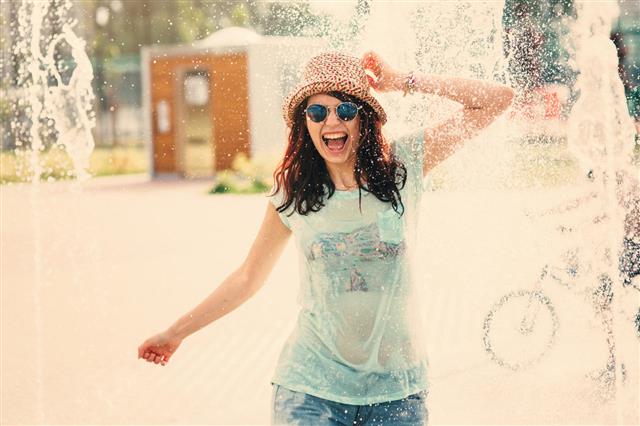 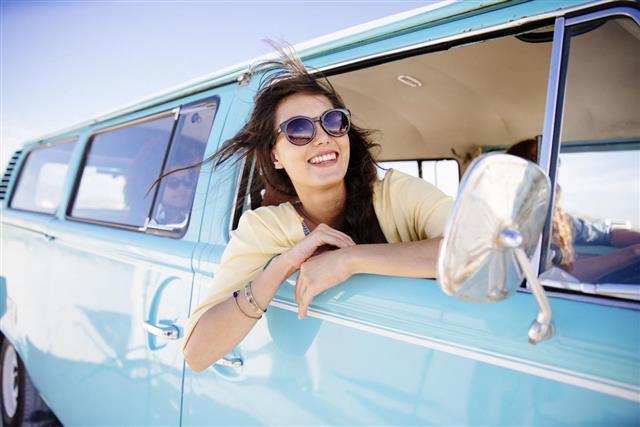 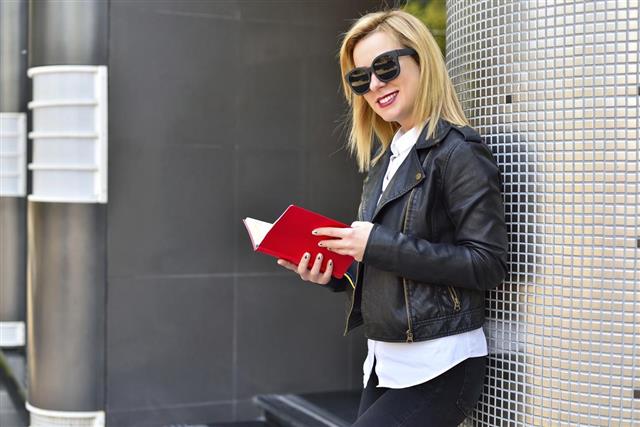 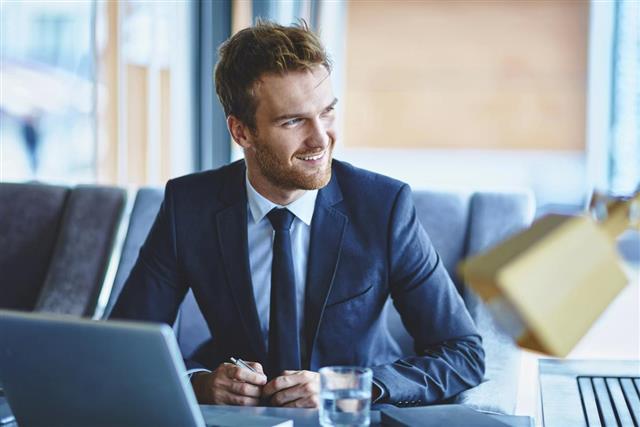 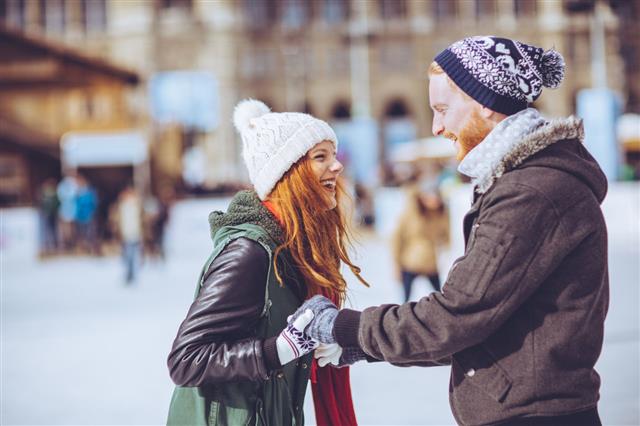 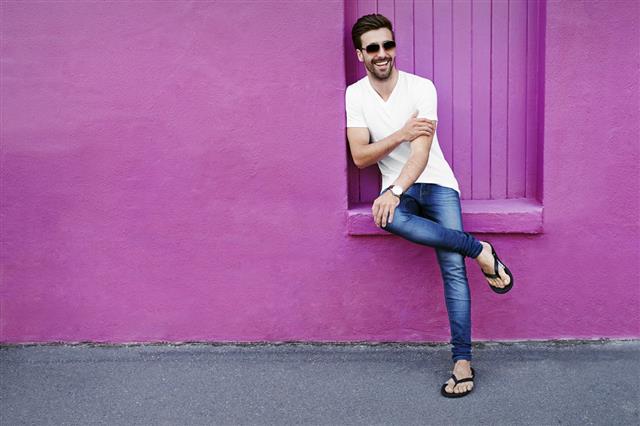 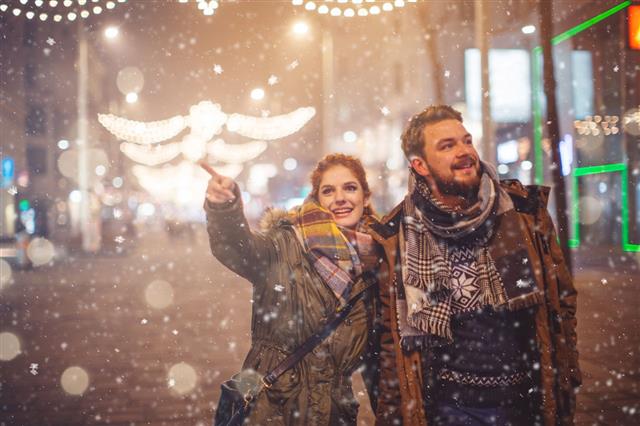 No matter what age, race, culture, or origin they may be, guys always claim that they know girls to the core. Our mannerisms, likes, dislikes, tantrums, habits, flaws, etc. etc.―nothing is hidden from them. And to that my friends, I would say that men are such fools. Just because they know some random fact about girls doesn’t make them experts. Am I right, girls? Whether it is men or women, truly and completely knowing someone takes years and years of experience.

Of course, we have our flaws and pitfalls, but who doesn’t? I mean, I won’t claim that we are the superior of the two genders. Men can be quite charming and intriguing at the same time. At one point or another, we all have made assumptions and stereotypical comments. It’s natural, but for what reasons, that I have no idea. Some of us jump from one relationship to the next with these assumptions and at times, can make mistakes.

Well, those were some interesting facts that guys should know about. Think of these statements as guide to understanding women in relationships. If you know this by heart, you won’t face issues ever again. 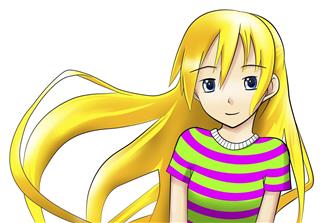 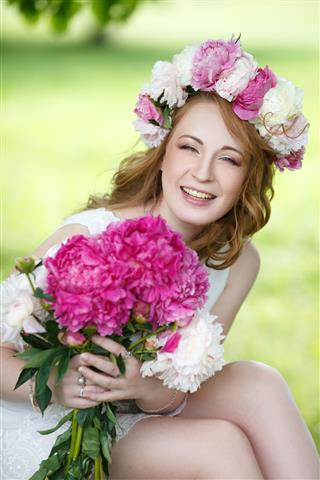 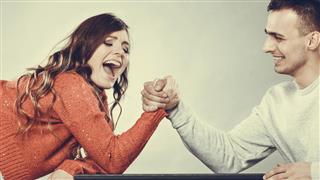 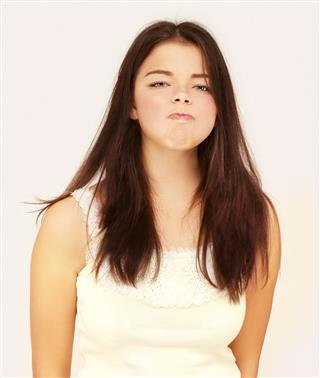 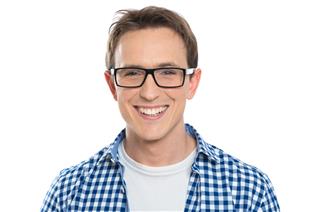