Everybody knows about the commonly sported French beard, but there are many other styles in the same category besides this one. This MenWit article lists five different French beard types along with their pictures. 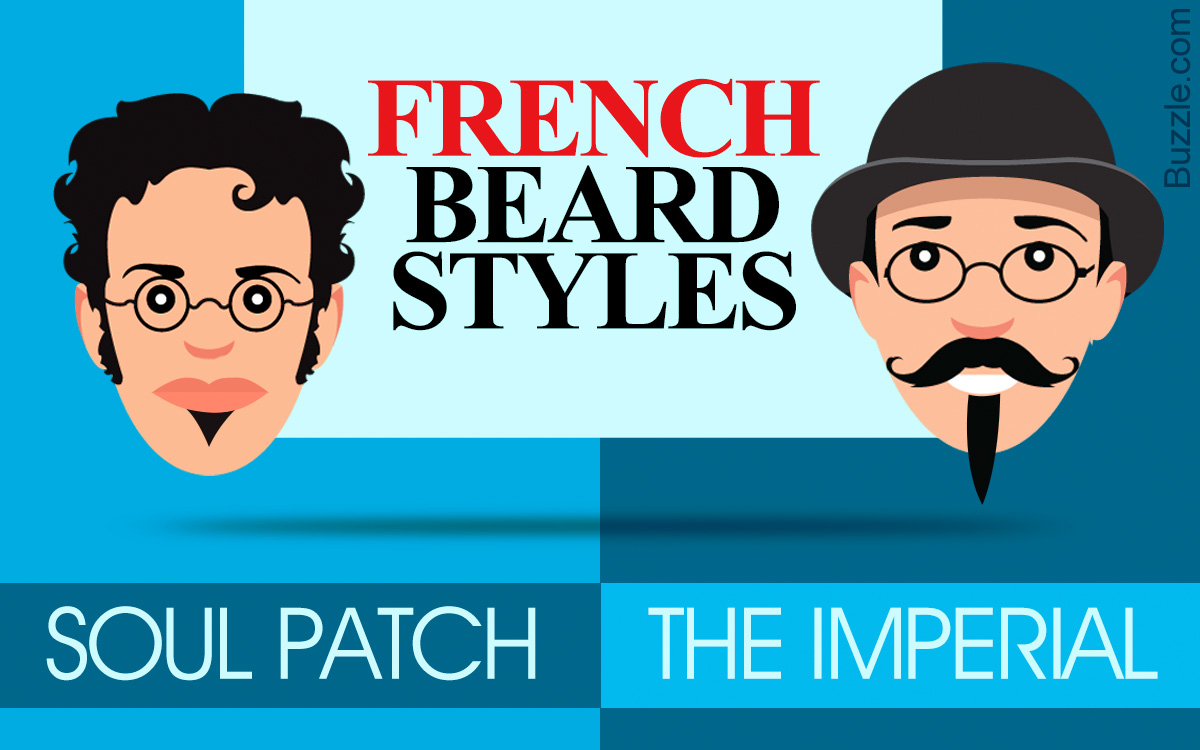 Everybody knows about the commonly sported French beard, but there are many other styles in the same category besides this one. This MenWit article lists five different French beard types along with their pictures.

Many men tend to grow a beard, and they keep it for many reasons. For some, it is way to bring their eyes into focus and attention, while for some, it helps in concealing scars off the face. No matter what the reason may be, beards look sexy and can totally change the way a person looks. So, if you wish to try a new look, then you can consider growing a beard.

One of the most common types of beard seen amongst men is the French type. However, you don’t have to go with the conventional one. There are many different types of styles to choose from. Given below are five French beard styles explained with pictures.

This is the most popular type of beard, which is considered as the standard French. This beard is known around the world and sported by celebs of all age groups. This beard is easy to grow too. With this beard, you can have thin, medium, or thick hair length. You can keep your beard jet black or sport an unusual salt and pepper hair look too. The French beard is a full beard without the sideburns and some hair below the lips. This gives a soft and round look to the beard.

If you want to try a beard style, but don’t really want it to look prominent, then try the cute soul patch. The soul patch is also known as mouche by the French. To develop a soul patch, allow a small area just below the lower lip for the hair to grow. Once there is enough growth, shave it into a tapering V shape.

This is the Johnny Depp-style of beard. This kind of style looks cool and can be a head-turner. In this beard, there is a mustache (which is a shaved tapering), a small goatee, and little bit of chin hair. In this type of beard, the goatee is especially kept short, but sometimes, it can be worn like a soul patch too.

This is a very simple type of French beard style and can be easily created. For this, let your beard hair grow a little bit. Then shave it into a mustache and maintain a soul patch, which goes till the chin. Simple and classy, isn’t it?

This beard is hardly sported today. However, Mel Gibson did sport this style (the Imperial beard with some salt and pepper hair) many years back. This beard is not in fashion anymore, but it was popular in France for quite sometime in the past. This beard is a pointed tuft of whiskers, which goes till the middle of the cheeks. It is also accompanied with a long soul patch which is allowed to grow a bit below the chin. 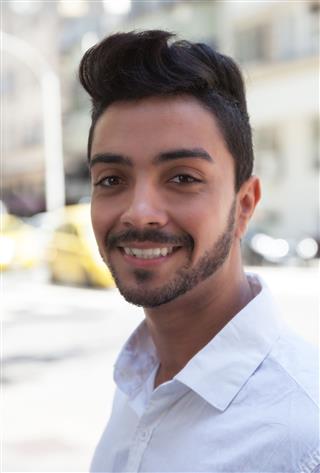 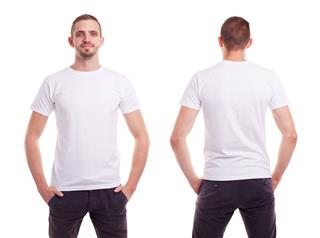 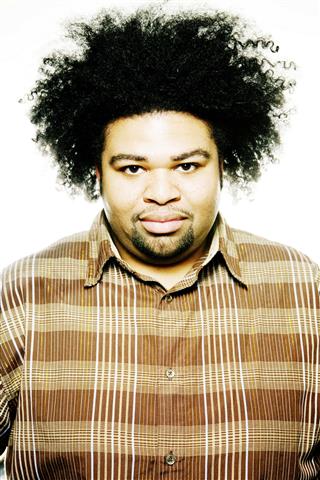 These were the various French beards explained, which will definitely enhance the X factor in you, if sported. So, the next time you want to try one of the French beard styles, you know what to go for. Good luck!