Wondering how to start a conversation with a girl on Facebook? The following article will tell you not only that but also how to keep the conversation going on. Also included are some tips to make that conversation lively and long. 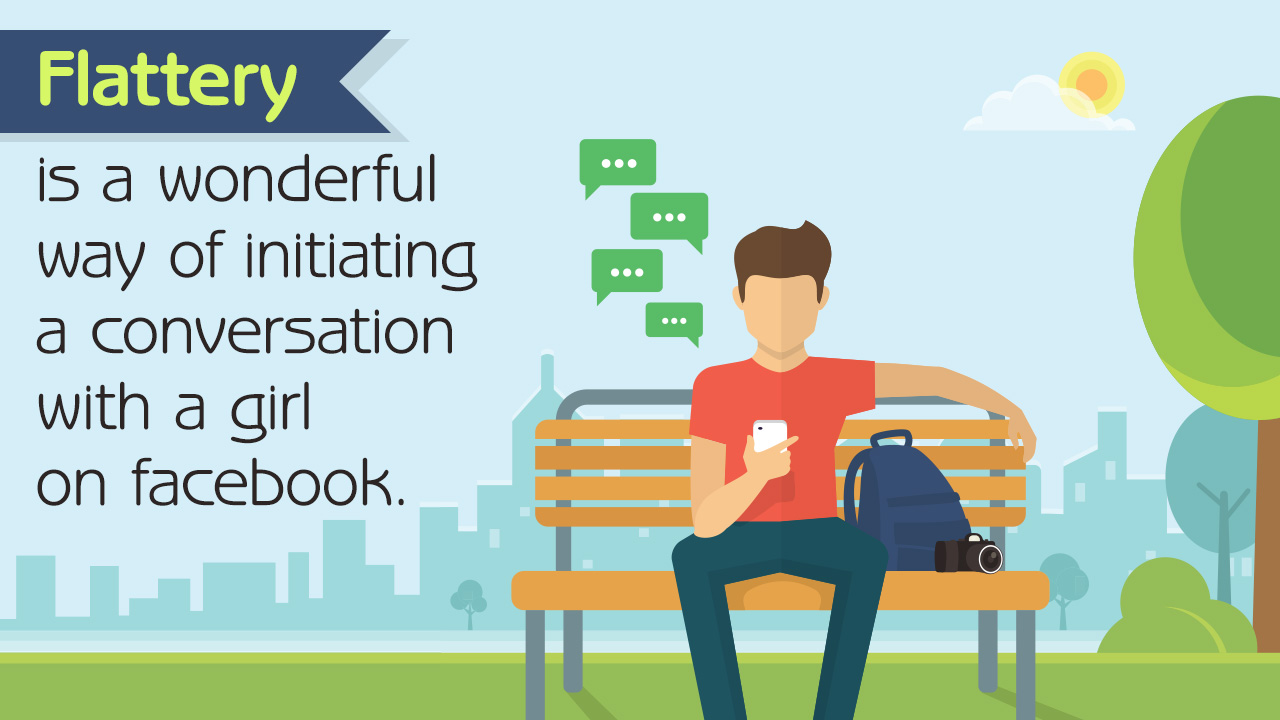 Wondering how to start a conversation with a girl on Facebook? The following article will tell you not only that but also how to keep the conversation going on. Also included are some tips to make that conversation lively and long.

Starting a conversation with a girl on Facebook is not as easy as you think, if you’re looking at putting up a nice facade. Almost all girls keep on getting invitations and friendship requests in bulk from guys they don’t even know. This is not only outright irritating but also a grand task. They have to sit ignoring these requests every now and then. At such times, if you want to start a conversation with a girl, you better stand out.

If you don’t, you’re going to seem like just another guy. Starting a conversation on Facebook is easy, all you need to do is say a Hi! But to get a reply to it and make the conversation last, is something that is difficult. Things might be a little different if you actually know the girl but if you don’t, then I must say you’re in for some hard work here. Listed below are a few ways in which you can start a conversation with a girl on Facebook. Check them out!

Avoid Only The Greetings

One of the most boring conversations is this and it hardly lasts more than a few minutes. This is applicable only if you know the girl. If you don’t, there are some tips following this example.

Now, come on guys, is this even a conversation? Isn’t this what all guys do? Isn’t this the first thing you say to someone even when you meet them as just friends? If you want to make a good conversation, directly ask questions that will get you longer and better answers. There are so many better things to talk about with a girl, that you can easily pick up a topic that is more interesting. Something like, Hey! How was the party last night? Who all made it?’ or That’s a wonderful display picture there, who clicked it?’.

If you don’t know the girl, (and she’s still in your friends list) you can just ask her Quite a lot of common friends, how did I miss you?’ or Hey! Have we met before? I’m sure I’ve seen you around, just can’t place you.’ If she isn’t in your friends list, you can send her a message saying, Hey there! How are you? Remember me? Even if she doesn’t know you, she’ll ask you who you are and you can take it ahead from there with the tips

Think of Ways to Flatter

One of the best ways to start a conversation with a girl is to flatter her. Say good things to her that will make her blush. Use those flirting quotes and witty one liners to make a difference in your conversation. If she has blocked you from her entire profile, you can flatter her by saying how beautiful she looks in her display picture. You save that picture on your computer, edit it with photo editing software, make it better, and send it back to her. This will be doing something different. If she’s already in your friends list, you can start chatting directly, the first line being full of praise for her.

Another way in which you can start a conversation is by complimenting her about something. Now, this isn’t similar to what we’ve read before. Here, you have start with commenting on her posts and updates and compliment everything she puts up. Whenever she puts up a new picture, shower it with compliments.

Once you have done that three-four times, ping her on chat in the same context and start talking to her. If she isn’t in your friend list, you can send her a message saying you read her comments on the updates of your friends and find them interesting. You can go a step further and dedicate some songs too. Having done that, when she says thank you, start talking to her about what she does and how does she know the friends you share in common.

Another way of starting a conversation is by asking about something you share in common. If you are in the same college, you can talk about a particular assignment or a trip that is getting decided. If you have common friends, you can talk about them. You can ask her about how her exams went. If a common friend has put up a status and she has commented on it, you can also comment on it and indirectly talk to her. You can say something like, ‘I agree with Julia‘ or ‘Julia, why would you say that?’ This is the best way to start a conversation as you do it very casually.

Now that you know these tips, you can easily start a conversation with a girl on Facebook. Again, it’s not just about starting, it’s about keeping in going on. Once you know things she likes to talk about, you can go about different ways and talk about the same things. Facebook is a platform that offers quite a lot of socializing applications such as polls and various chat options too. Make use of these and make that conversation as good as it can get. 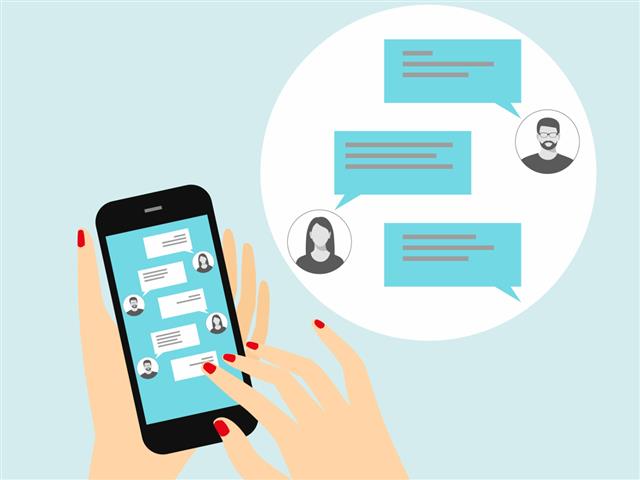