The 11 Most Popular Mustache Styles and Names – Take Your Pick

Seeing a man with a mustache evokes a variety of emotions within the beholders. The appearance of mustaches can be drastically altered by changing the width, length, curls, etc. Here are some common mustache types that are worn across the world.

Seeing a man with a mustache evokes a variety of emotions within the beholders. The appearance of mustaches can be drastically altered by changing the width, length, curls, etc. Here are some common mustache types that are worn across the world. 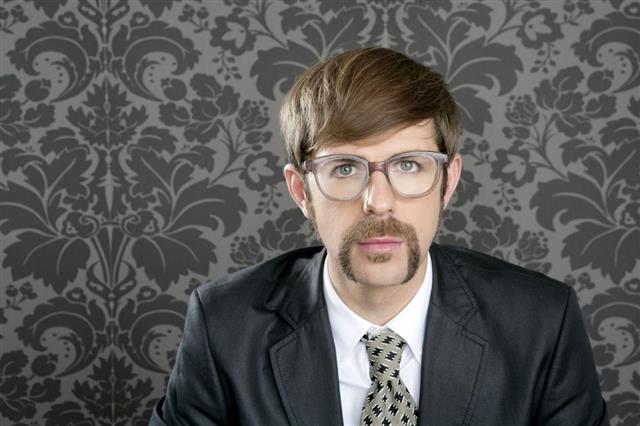 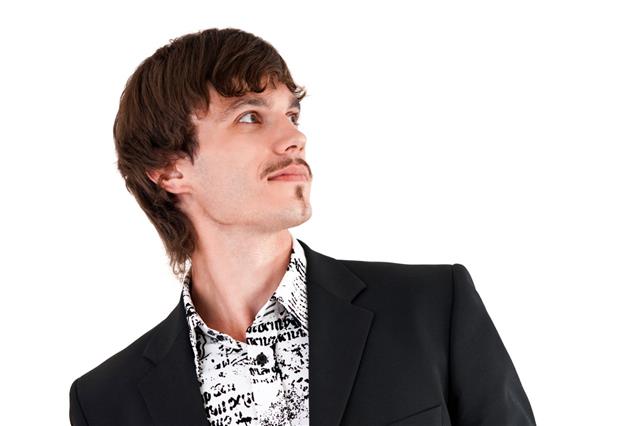 There was a time when a mustache told a lot about a man. The styling of the whiskers, the parting at the center of the upper lip, the upward curls – all these were not just pastimes that men indulged in; these were an expression of what a man believed in and stood for.

Some of the most iconic names in history gave new definition to the very idea of wearing a stache – Salvador Dali’s mustache looked as if it mocked his detractors.

Charlie Chaplin’s toothbrush stache contributed to his persona as much as his antics. Tom Selleck wouldn’t have convinced us as Thomas Magnum in the Magnum, P.I. had it not been for his Chevron mustache.

After some years in wilderness, mustaches are making a comeback of sorts. People gave a thumbs-up to Jude Law’s chevron mustache for the part of Doctor Watson in the Sherlock Homes flick and Johnny Depp has made Jack Sparrow and the mustache his own.

As mustaches become seemingly ubiquitous, we take a look at some of the famous mustache styles around.

Chevron is a thick and wide mustache which is worn through the entire upper lip, climaxing at the corners of the mouth.

People who sport this mustache are confident and reliable. They are refined in their manners and are known for being composed at all times. They don’t beat around the bush and would rather call a spade a spade. Their friends know them for their warm and welcoming attitude. There is a certain amount of manliness and genuineness in their look, and this is what most women fall for!

This mustache is worn thin, and the corners are grown so long that when tilted upwards, the mustache stretches to the cheekbones.

This mustache has the distinction of making you noticeable in a crowd; to some you may look eccentric and funny, but it can also be a mark of a genius who doesn’t care a hoot about what the world thinks about him. You think of society as a group of idle people and don’t really need, or want to conform, to the so-called moral standards that it imposes on everyone. The mustache is named after Salvador Dali – one the greatest painters of all time.

This is a very thin and narrow mustache that is divided at the center of the upper lip. The whiskers are very long, but are not bushy. They are pulled to either side of the center to give an elongated appearance. The corners of the mouth are shaved.

The mustache tells people that you don’t like no for an answer. You like to follow the straight path, but won’t shy away from getting in a bit of diplomacy to win your battles. Thinking women call you a man of substance, and men envy for your composure and charm. You are amicable and sociable, and people look forward to your opinion on important matters.

This is a very popular western-looking mustache. Also referred to as ‘pipes’, horseshoe styles resemble an inverted horse shoe. It is a full mustache and the sides of the mustache run along the entire sides of the mouth till the jaw line of the person.

Horseshoes are sported by people across different ages, most notable being bikers and athletes. Although everyone is free to sport one, it looks best on people with bulging biceps and a sturdy chest. You look macho and athletic in this mustache and are the sort of person who likes to go for the kill.

This is very similar to horseshoe style, the only difference being that ends of the whiskers are allowed to grow beyond the jawline. They are seen dangling below the jaw line, and you may have seen a lot of Oriental movies with people sporting these.

The mustache got its name from a fictional character Dr. Fu Manchu in Sax Rohmer novels, and through the innumerable characters in TV and cinemas. Like Dali mustache, this makes you stand out in the crowd. It portrays a sense of exclusiveness and aloofness. Many may take you for a martial arts specialist!

A handlebar mustache is one that is extremely bushy, and the ends are often long enough in order to be curled up on the side and pointing upwards. Some styling wax can be used to achieve this purpose. A smaller handle bar mustache is called a ‘petite handlebar’.

The number of hours that go into maintaining this mustache tells people that you take your appearance very seriously. You are someone who takes a deeper look at things rather than acting impulsively. You may take a bit of time before you warm up to people, but once you do so, you make friends for life. Women love you for your chivalry, which comes inherently to you.

It is an extremely thick mustache but it is shaved to be only about 1-2 inches across the center of the area above the upper lip.

They say that Hitler ruined this mustache forever. Before Hitler gained notoriety around the world with his tiny mustache, it was widely worn in America by industrial workers. Sporting this mustache today communicates that you are a man who lays more emphasis on brevity. Strangers may find you timid and superficial, but your close friends know that you are an interesting personality.

This mustache is worn throughout the width of the mouth. The corners are slightly rounded to give a nice finish to the mustache. There is a variation of painter’s brush known as lampshade, in which the ends are rounded at a relatively larger angle, giving the mustache an appearance of a lampshade.

You are philosophical, yet prudent. You have an understanding of how the system and surroundings work around you, and even though you may not like certain aspects of it, you know how to get things done. You are courageous and like to win your battles on your own.

Pencil styles are often also referred to as ‘mouthbrows’. They have been in existence for a long time and are very simple to grow and maintain. These are narrow and thin, and gently outline the upper lip. There are many different ways to trim a pencil mustache, in order to alter its appearance.

The mustache is low-maintenance and tells people that you are someone who loves his work more than anything else. You are very focused and passionate about what you do, and believe in the principle of ‘Work is Worship’. You are friends with people who have similar interests as yours.

The shape of these mustaches generally resemble the shape of a pyramid, in the sense that they are narrow on top and widen out as you reach the ends of the whiskers. The density of the hair and the width of the mustache differ from person to person.

Worn by: George Clooney (Men Who Stare at Goats)

You are probably the guy who everyone looks up to when the chips are down. You believe in fighting till the end, and motivate others to see the light at the end of the tunnel. You hold a positive view of the world and believe that there is always a way out of a crisis. You are suave and charming, and women love you for the fact that you have many followers.

This stache is characterized with the cheek whiskers pointed and curled upwards at the ends.

It tells people that you are old-fashioned and classy. You are poised and confident about yourself. People around you know that you are impeccable in your mannerism and expect the same from others. There is a whiff of stoicism in your appearance, and people have rarely seen you laughing heartily, but it necessarily isn’t your nature, but something you have cultivated over the years. Behind closed doors, away from the public eye, you very much indulge in fun and may be even read some bedtime stories to your children. 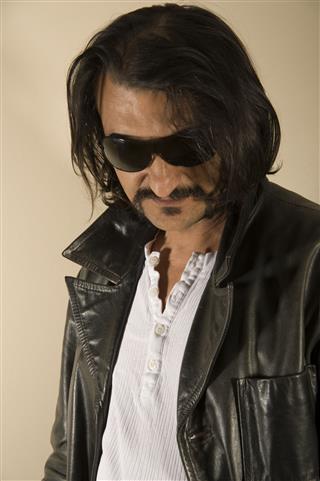 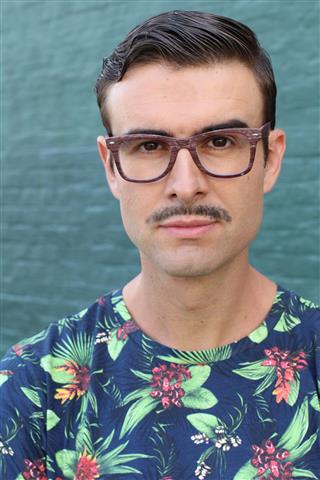 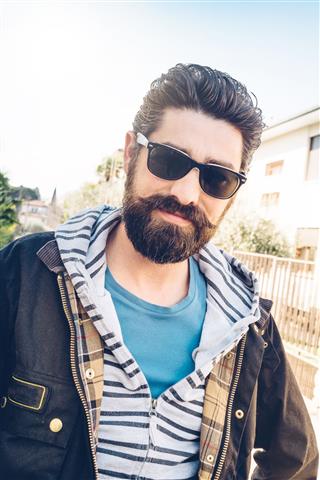 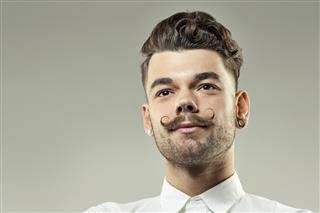 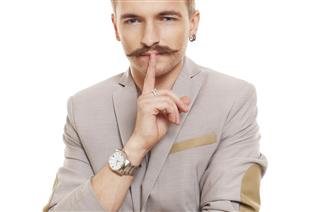 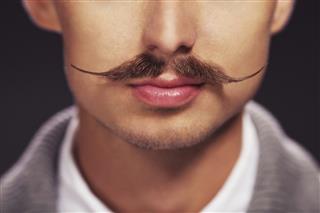 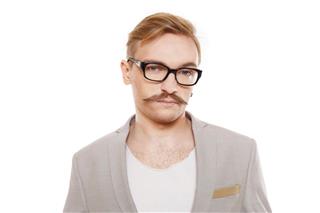 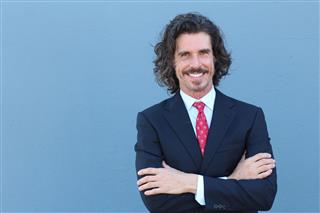 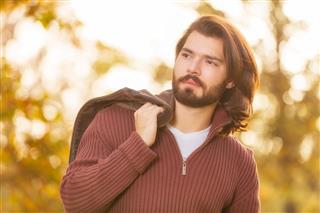 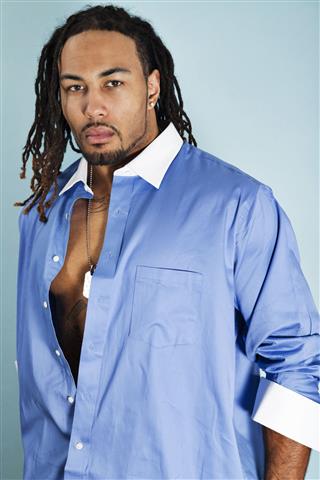 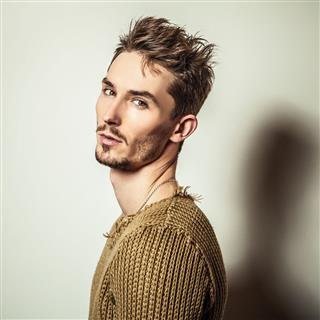 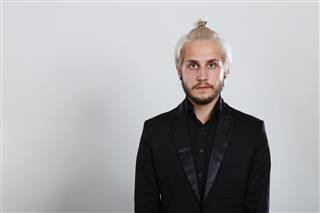 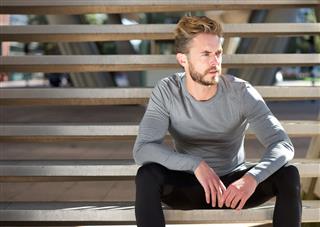 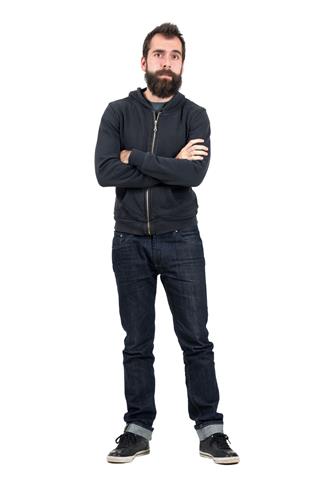 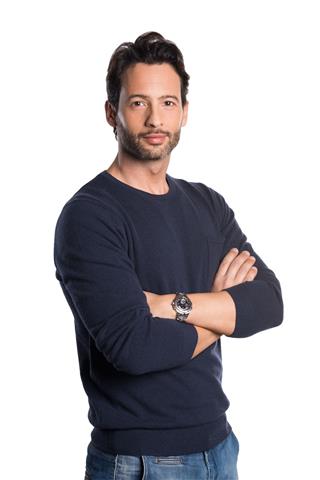 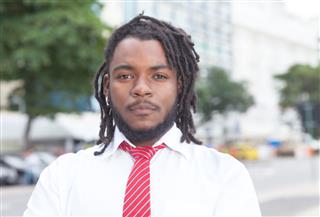 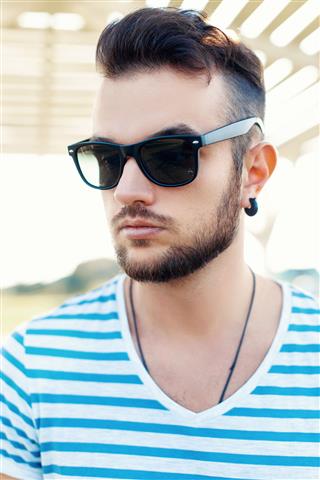 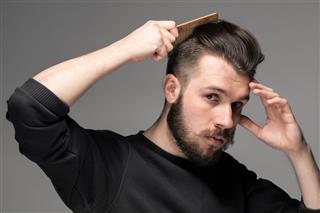