Be Very Cautious, Never Say These Things to a Girl

Home / Uncategorized / Be Very Cautious, Never Say These Things to a Girl 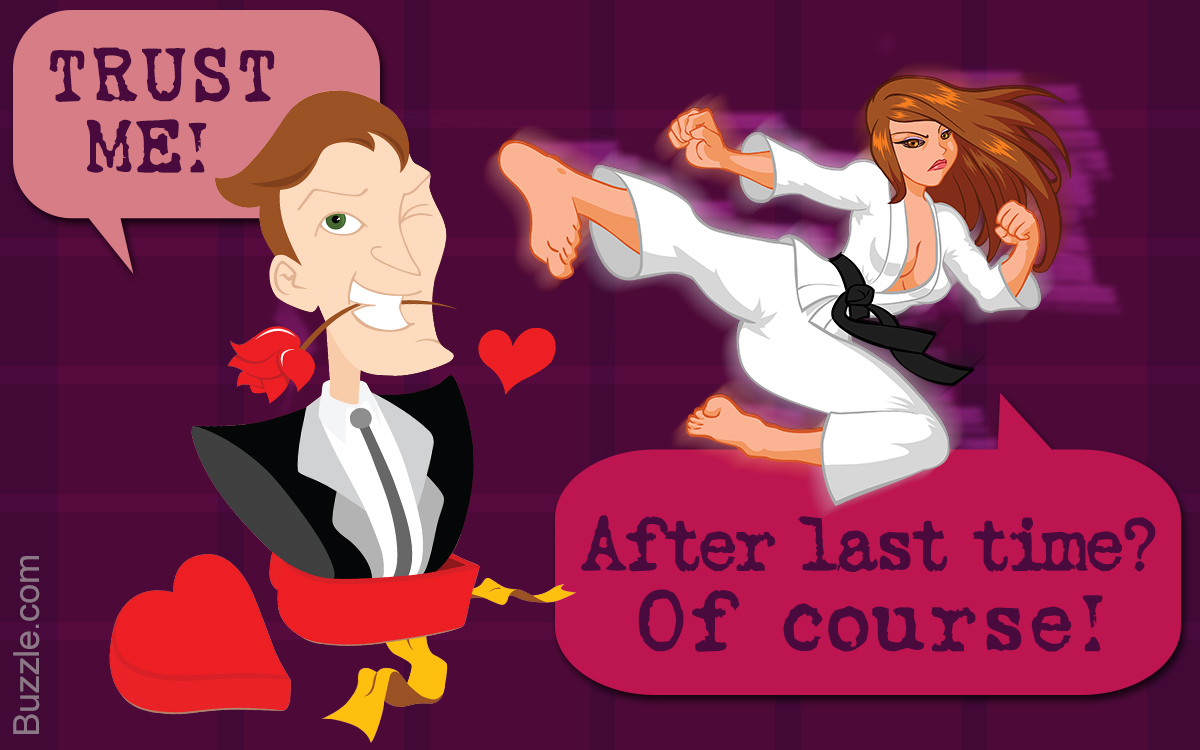 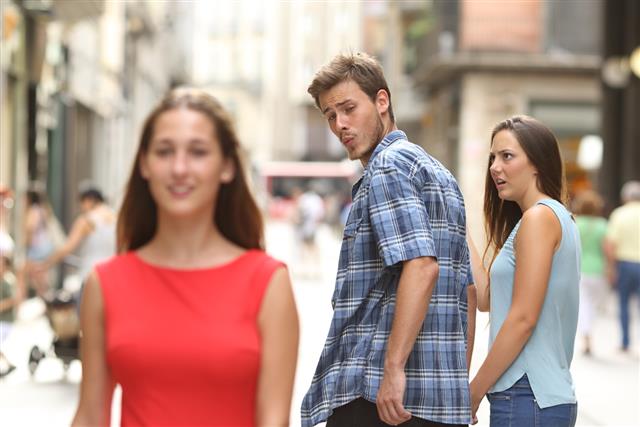 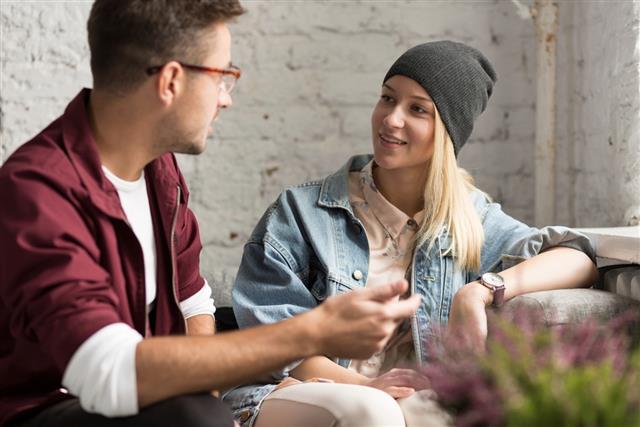 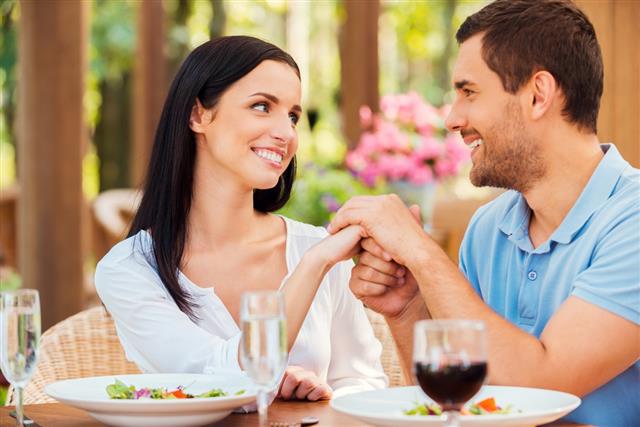 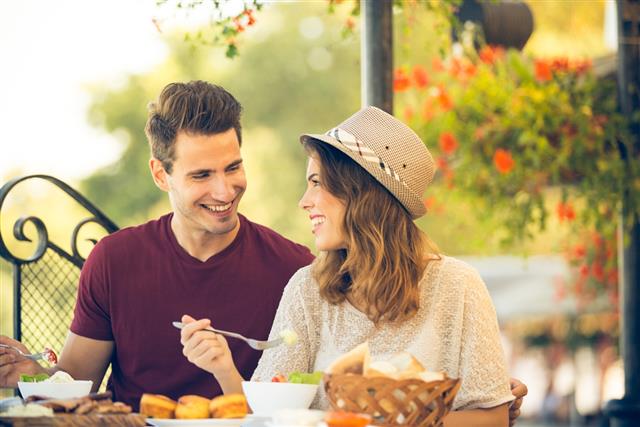 Have you seen a girl flare her nostrils when you’re least expecting her to? Have you seen complete intentional neglect when you mention something out of the blue? Or have you observed her taunts pointing towards something you spoke long back? These are times when you have unknowingly said one of the things you shouldn’t have. Yes, there are a few things you should never speak of in front of any girl in your life. When there are so many things girls like to hear, why not concentrate on them instead? You’ll automatically save yourself from saying things you shouldn’t!

What Not to Say to a Girl

The things mentioned below are very important in your relationship. The mention of anything on these lines might just get you in some trouble when it’s least needed and/or expected. Abide by these rules at all times and you will experience happiness in your relationship forever and ever!

These are two words you should say only when you are very sure you will be able to keep the promise (which in most cases you know you can’t!) or never get caught (you’ll have to be too smart for that now!) if you swear for a lie. Girls don’t understand ‘probability’ like men do in almost anything. Once you promise, they take it for granted that the thing has already happened or that situation has already taken place. Never swear on them unless you are sure you are doing the right thing. If you were doing it just for the sake of doing it and get caught even once, the girl would never believe you again (or let your soul rest in peace!). Not to mention, the endless number of times this would come up in the fights later.

Things About the ‘Ex’

This is one of the most important things you should never say to a girlfriend. If you are dating a girl, make sure you don’t mention your ex in front of her time and again. Actually wait, don’t mention your ex at all. This could work against you in two ways. If you say things like ‘you don’t understand me like the way she did’ or ‘she had exactly the same skirt’ or ‘maybe you’re a little shorter than she was’, your girlfriend might think you still love your ex and might get insecure, where the insecurity could really trouble her. She might even handle this insecurity in way that marks the end of your time with her. ‘If you think of her so much, might as well be with her!’ There goes your chance at another relationship!

There are a lot of incidents where you will make friends with girls and not know much about them. When you meet a girl at a local cafe or through a common friend or maybe just at a library, you start talking normally. Sometimes (or mostly always), this acquaintance might look like a dating prospect. At such times, take things slowly (or try to) and don’t try to guess how old she is even though the curiosity is killing you. Never even indirectly try to get to the topic. ‘How old are you by the way?’ or ‘Hey! What’s your age?’ or ‘Are you older to me?’ should be always avoided.

Praises for Someone Else

‘Wow! She looks HOT! What do you think?’, ‘Man, she’s some woman’, ‘That was one intelligent woman’. Have sentences like these caused some trouble for you? Well, yes! That is because you should, to keep your sanity in check, never mention another girl in front of yours. A complete no-no. Every girl wants to believe that she’s the best for her guy. Think of all the best topics to talk about with a girl and focus on them in respect to the girl in question. This will help you in avoiding a talk about someone else. This is one thing that you have to remember, always, for every woman in your life.

‘Ewww! How can you eat that?’, ‘How can you have a bath so many times?’, ‘How can you wear that color?’ and things that doubt the girl’s rationality should always be avoided. Again, one of the things you should never say to a girl include her entire wardrobe and makeup. If you make a girl feel miserable about the way she looks, she will dump you! (She won’t think twice) If you think there is a need to mention your dislike, mention what you like more! For example, ‘Oooo.. Nice skirt, but trust me honey, nothing beats the one you wore yesterday. This one looks so ordinary in front of that one.’ Simple. Sweet. Manipulative? Yes.

What’s with the Past?

Now really, if you want to know more about a girl’s past, there is a way to go about it! Asking to many questions about the girl’s ex, just when you’re getting to know her, can create some not-so-good moments between the two of you. Have patience dear boy! You will be told what you want to know, just don’t question her too much. It’s not only too uncomfortable for the girl, it’s too stupid of you too! But guys are guys and what can you do? For all you know, she must’ve dumped him because he asked too many questions about her past! You need to understand that the past is gone, and ‘you’ are the present. Focus!

Ah! Well, you might think that swearing makes you look really cool. But, guess what? It makes you look like a complete moron! Yes, it does! Never, as a response to something, swear in front of a girl or during a fight you are having with her. It will make matters worse! (For you, of course!) First you should know that a girl can also abuse, but she doesn’t! Second, abuses don’t put forth a point anyway. Just anger and no self control over language. So, the next time you feel like uttering one, zip up the trap and breathe heavily. The girl won’t only think that you’re a complete loser but will also be disgusted to be with someone like you.

‘What do you want to eat?’, ‘Where do you wanna go?’, ‘Which movie do you wanna see?’, ‘What would you like to do during the weekend?’, ‘No, you decide!’. Phew! You have a mind of your own, dude! Put it to some use. All these questions and things might seem really nice at the start of the relationship but gradually, you will just be suffocating her. Constant demand of opinions, views and suggestions will not only drive your woman mad, it’ll drive her away. Now you don’t want that, do you?

These were some of the most important things you should never say to any girl you like. Girls usually take everything seriously, contrary to guys who take everything very lightly unless it’s very important for them not to. This is just one of the things girls hate about guys. Whenever you talk to a girl, make sure you say everything that is important to her with utmost sincerity and always, no matter what, keep your word. Everything you say, should make her happy unless the situation seriously requires otherwise. 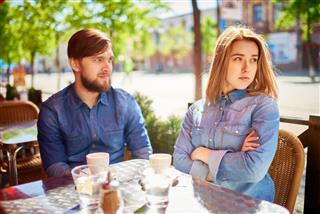 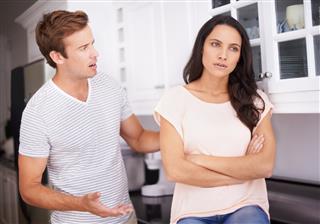