What to Say to a Girl You Just Met? Turn on All Your Charm!

Are you wondering what to say to a girl you just met? Not every guy is confident enough to talk to a girl he meets for the first time. Read the article...

Home / Uncategorized / What to Say to a Girl You Just Met? Turn on All Your Charm! 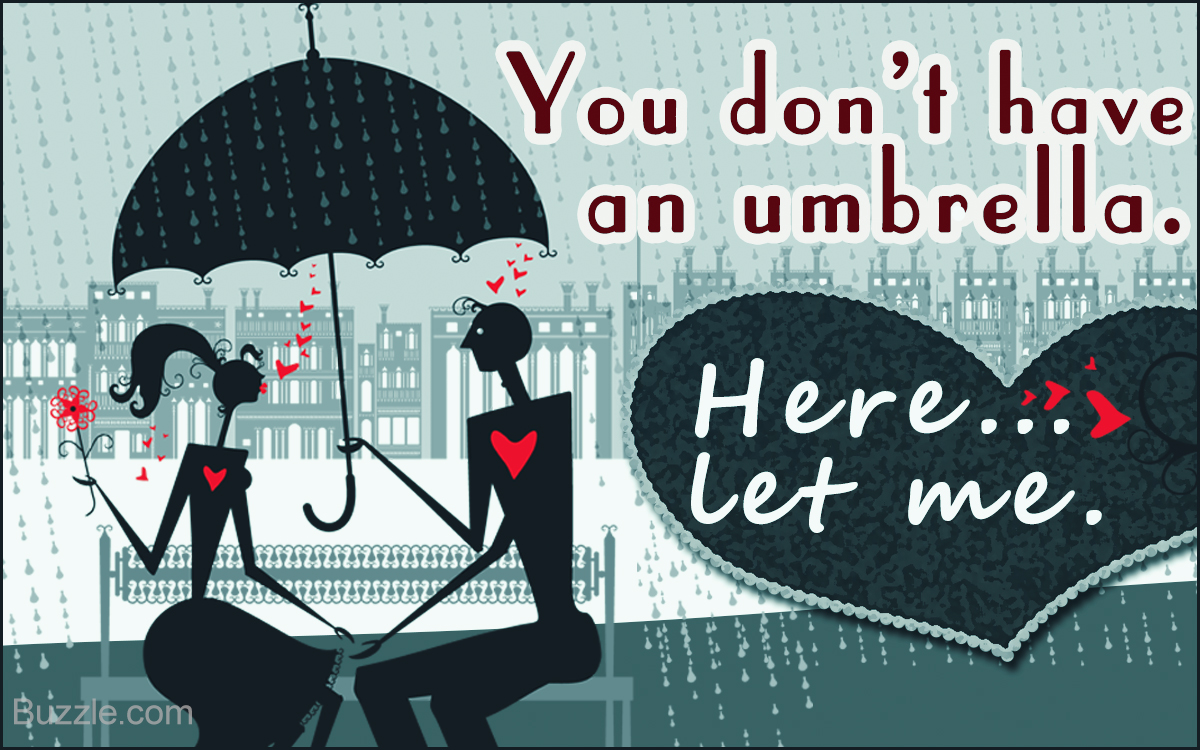 Are you wondering what to say to a girl you just met? Not every guy is confident enough to talk to a girl he meets for the first time. Read the article… 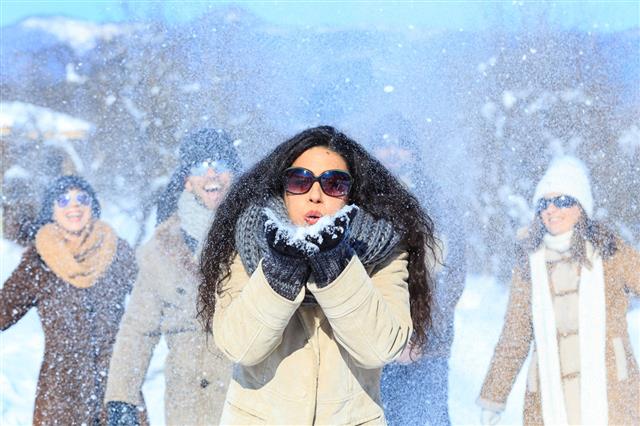 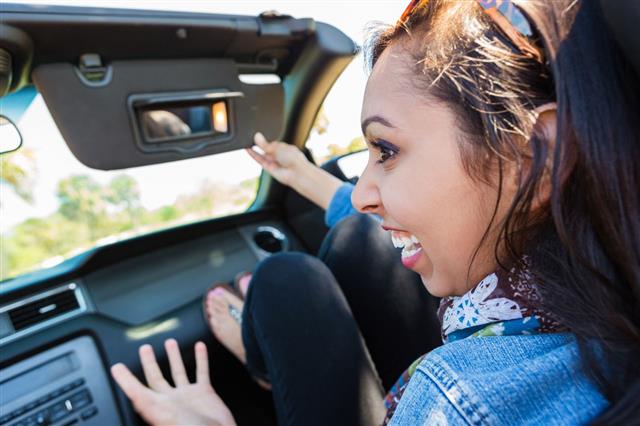 Starting a conversation with a girl might seem tough, but as a woman, I can confidently say that guys just need a little bit of faith in themselves. But when it comes to talking to a stranger for the first time, things can go in different directions. We can’t always be sure how a person would react or behave, when someone tries to break the ice. Plus, starting a conversation means being friendly, not being too aggressive, and having a humble approach.

Shy or outspoken, regardless of who you are, any guy can win over a girl with his charm. All you require is a little bit of faith in yourself, some confidence, and tips from this article on what to say to a girl you just met. So… want to find out to go about talking to a girl you like?

Things to Talk with a Girl You Just Met

It’s true what they say; first impression is the last impression. This is crucial when you meet a girl for the first time because she won’t forget it when you try to chat her up. How you are perceived plays a huge role in the girl giving you a chance to speak to her. When you pass this important hurdle, then perhaps you should think about coming up with some interesting things to talk about with a girl.

Of course, once you do reach this point, we are here to help you out. And this article does exactly that; give you enough information as to how you can approach a girl and start a meaningful conversation she would like to be a part of. Keeping her interested is the key to hitting it off with a girl. If you fail at that, it’s quite tough to get back on the horse. And so, in order to avoid such a situation, here’s what you should be aware of…

You can’t woo every girl you meet after the first meeting. Sometimes, it takes more than one meeting to really show the girl who you are for real. The matters of the heart can’t be rushed and that’s the most important piece of information every guy and girl needs to recognize. 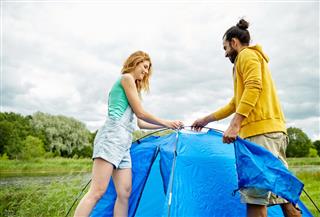 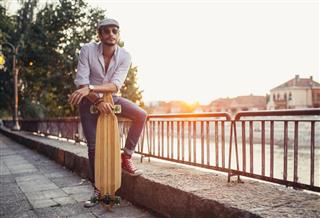 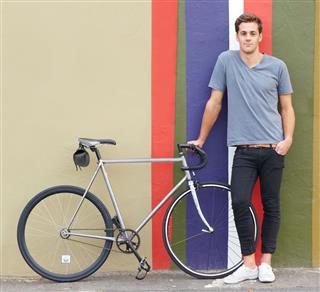 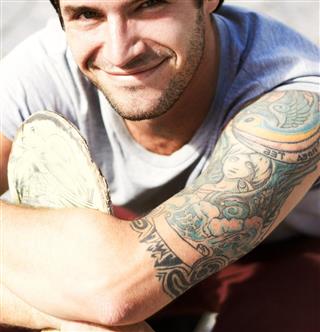 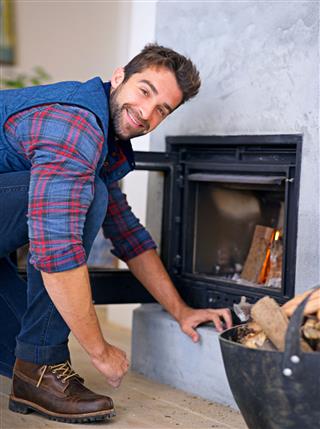 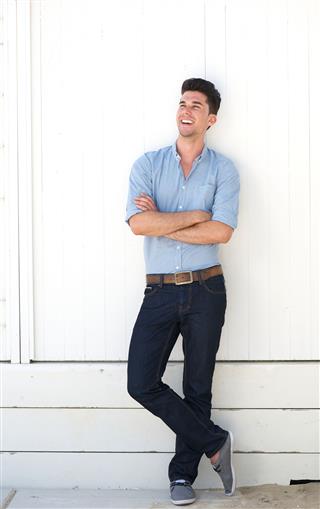