Take Note Guys: Things You Should Never Say to Your Girlfriend

Things you should never say to your girlfriend. Wow!! This should be interesting. Would you like to know what are the things you better not utter in front of your girlfriend? Then keep reading...

Home / Uncategorized / Take Note Guys: Things You Should Never Say to Your Girlfriend 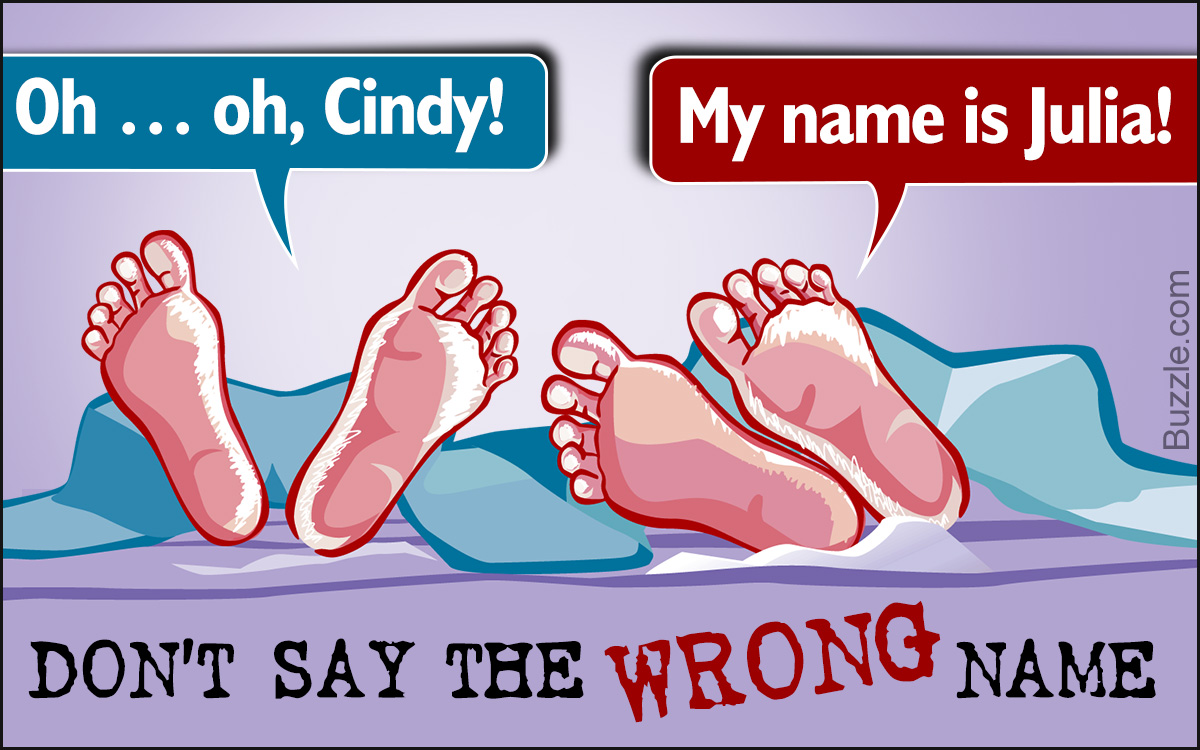 Things you should never say to your girlfriend. Wow!! This should be interesting. Would you like to know what are the things you better not utter in front of your girlfriend? Then keep reading… 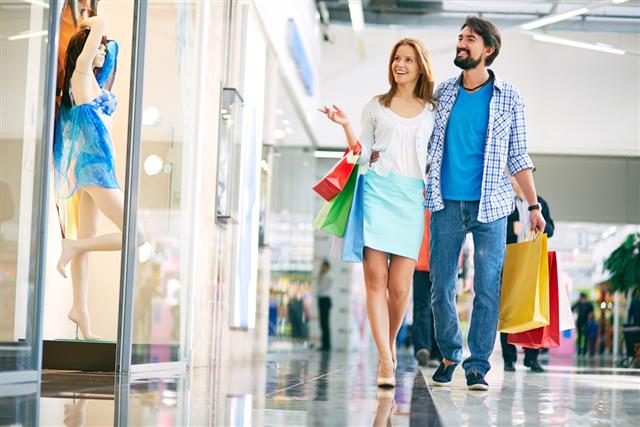 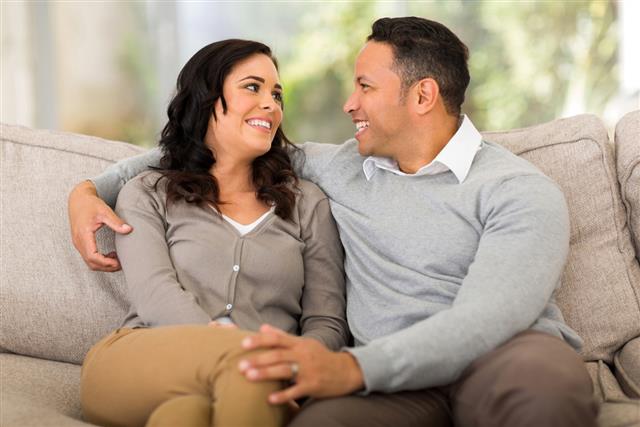 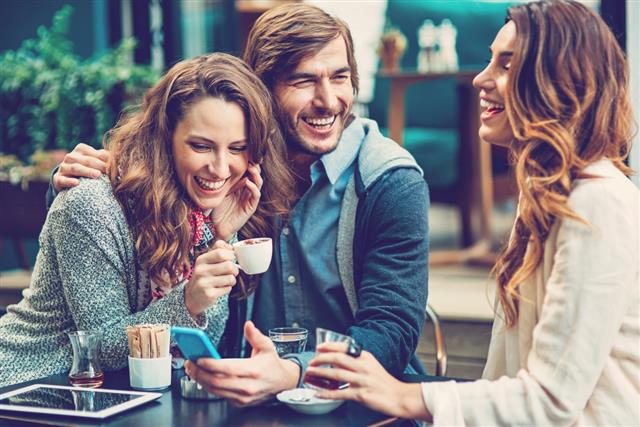 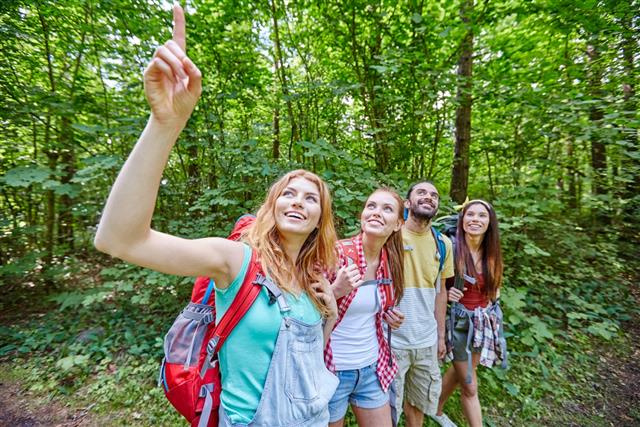 Believe it or not, but there are certain things a guy should never, ever, ever say to his girlfriend. Men and women have unique ways of thinking things and if precaution is not administered, it can get out of control. Men are designed to think practically whereas women, well, we are more inclined towards thinking from our hearts. Fortunately or unfortunately, we take things too seriously even if it’s a small issue. If only men could be women, even for a day, then perhaps they would realize what it is like to be us. But instead of hosting battle of the sexes, why don’t we help you guys out. I feel that there are certain things a guy should keep out of any and all conversations, if he wants to save his relationship with his girlfriend. The less you guys say, at times, the better your relationships will be. And of course, when you’re well-informed on the things to keep out of the conversations you have with your girlfriend, there is room to think about what things you should talk to her about. Makes sense, doesn’t it? So guys, please just don’t say these things.

Some Don’ts to Save Your Relationship

As we move on from one relationship to the next, every relationship teaches us something new. We tend to not make those mistakes again and this saves us from ruining a potentially good relationship with someone special. But here, we are giving you guys a chance to save your relationships before you invite the chance of messing things up. Fighting is never fun and making up can be tough. So keep the following tips in mind on things to avoid saying in front of your girl.

★ Never call a girl, especially when she’s your girlfriend or someone you really like, fat.

★ When she asks your opinion on how she looks, don’t utter the words, “you look good TODAY”.

★ Girls love shopping and when she asks you to join her, don’t say, you’d rather hangout with your friends.

★ When a beautiful, hot girl walks past you, never look or stare, and secondly, don’t acknowledge it by saying, “she’s so damn hot” in front of her.

★ If she’s gaining weight and you want to be vocal about it, don’t be mean and say, “perhaps you should go on a diet”.

★ Don’t start a conversation with, my ex did it much better than you unless you want to wake up with your eyebrows waxed.

★ Girls like to experiment with their hair. Yours will too, and if her hair isn’t what you expected it to look like, skip the your hair look frizzy or weird today comment.

★ What would you like for your birthday this year? Girlfriends give subtle hints, so be on the lookout.

★ If she’s lost in her own world, thinking to herself, don’t ask what are you thinking about unless you really want to know.

★ While hanging out with her girlfriends, try to keep your distance, don’t flirt, and avoid commenting on their amazing bodies.

★ You made plans to go somewhere (movie, party, or dancing) and she wears a particular outfit you don’t really like, resist saying, “are you really going to wear that honey?”

★ Are you sure you want to eat that? That’s the equivalent to the diet comment.

★ Don’t say I love you if you don’t really mean it. Women take it very seriously.

★ Let’s say she’s unusually irritated or frustrated, please leave the are you on your period remark on the side.

★ I don’t think I’ll ever get married or have kids. Women will always prefer to hear the opposite of this statement.

★ Don’t comment on her looks in a demeaning manner. Avoid saying something about removing facial hair or blackheads.

★ Your girlfriend likes her own girlfriends and considers them like sisters. So if you disapprove of them, don’t say, I hate your friend.

★ You can’t beat me at video games. This applies to all kinds of sports.

★ DON’T say another girl’s name while you’re making love to your current girlfriend.

Every individual has his/her own flaws that they aren’t proud of. So what is the need to point it out in a rude, obnoxious manner. There are certain things you should never say to your girlfriend and when you pay attention to those things, you are only making the relationship stronger. Instead, come up with things girls like to hear. Be sensitive, if you can, to her needs, be nice to her and see how she falls in love with you all over again. 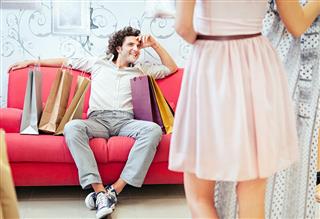 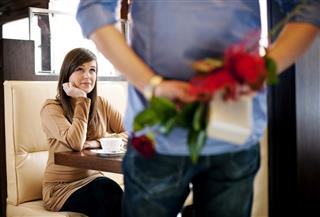